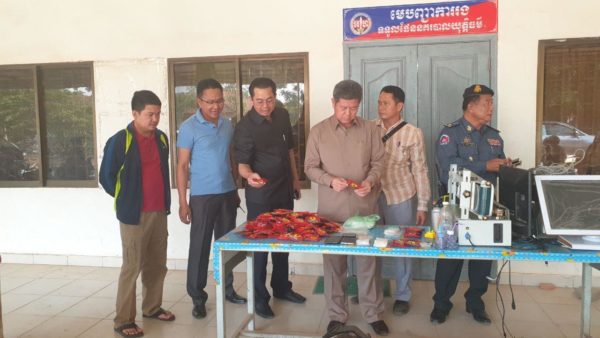 On 17 January, police in Sangkat 4, Sihanoukville, detained 10 suspects for drug trafficking. A quantity of drugs were seized, which had been hidden inside sachets of Ferrari coffee. A heat sealing machine used to package the drugs was also discovered.

Another operation in Sangkat 4 detained seven suspects, with drugs and smoking paraphernalia. After the arrests, the suspects, along with the evidence, were sent to the Office of Expertise to build a procedural case. 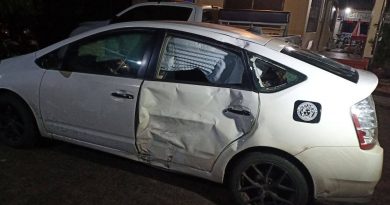 One Dead, One Injured After Scoopy Crashes Into Prius 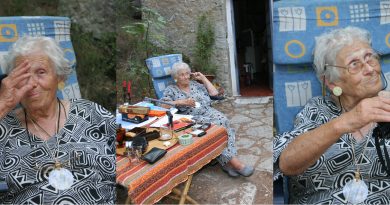 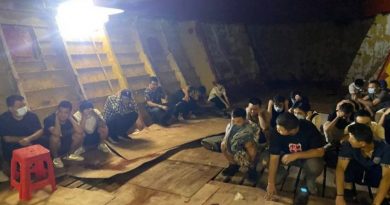