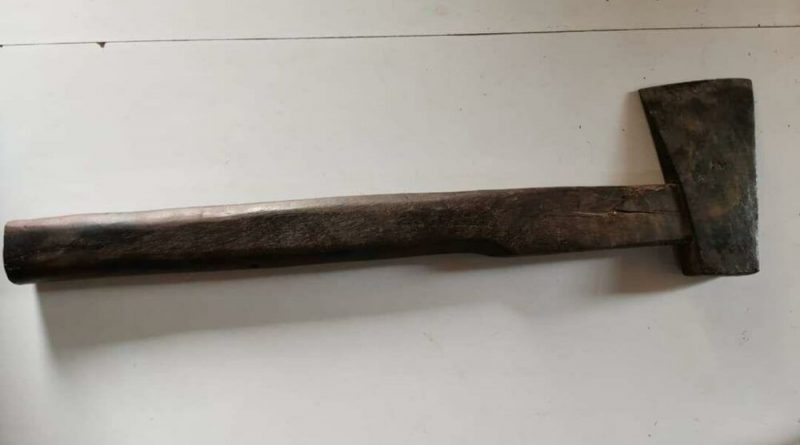 The suspect, Lach Phalla, a 37-year-old male, lives in the village. The victim was named LY LY, 58, his mother-in-law.

The pair had been arguing before the incident, which escalated when the suspect began swinging an ax.

The suspect, along with the weapon, was sent to the Office of the Provincial Commissioner of Kampong Chhnang. POST NEWS 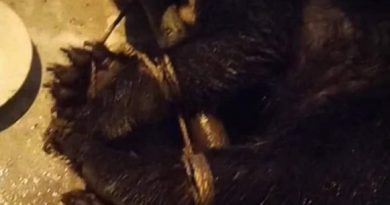 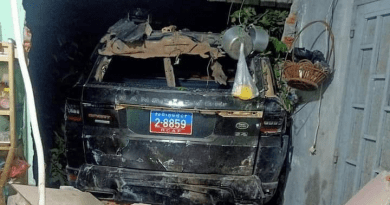 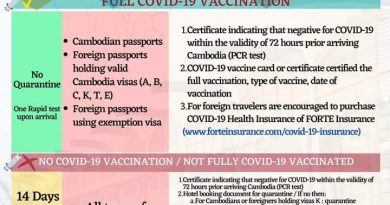