The U.S. deported approximately 25 Cambodian immigrants on Wednesday—all but one came to the United States legally as refugees and have lived there for decades—according to a Cambodia-based nonprofit dedicated to resettling deportees. The cohort will be the first Cambodians deported in 2020, continuing the Trump-era surge in deportations of Vietnam War refugees.

The deportees, all men between the ages of 33 and 60, arrived in the Cambodian capital of Phnom Penh on January 15, according to Bill Herod, the founder of the Khmer Vulnerability Aid Organization (KVAO), which works to integrate Cambodian deportees into the country.

All of the individuals expelled have committed some crime that invalidated their permanent residency, Herod told me, making them eligible for deportation. But many of them have never before stepped foot in Cambodia; they were either born in Philippines or Thailand refugee camps to parents fleeing Khmer Rouge massacres and the Vietnamese occupation of Cambodia that followed. Nevertheless, the Trump administration has increased the deportation of them, all the while substantially limiting legal immigration and asylum claims. WASHINGTON MONTHLY 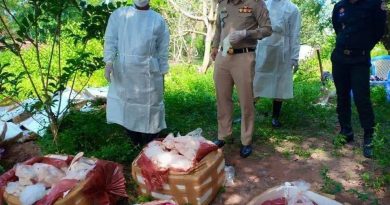 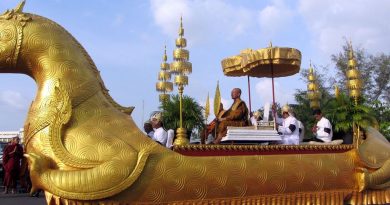 This Week In History October 14-21 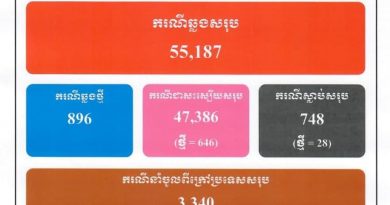 One thought on “US Quietly Deported 25 Cambodian Immigrants”