Kep: The owners of a building that collapsed, killing 36 workers and their families including young children have been charged and released on bail, according to reports.

The owners of the building were identified as Ek Sarun and his wife, Chhiv Sothy, were charged with unintentional homicide and causing injuries, Kampot Provincial Court spokesman Man Boreth told Reuters on January 7.

“The court decided not to detain them and they were released,” Man Boreth said, adding that their bail was set at 354 million Cambodian riels (US$88,200).

Reuters was unable to contact the couple or get information about their legal representation to seek comment from them.

Man Boreth said the couple were required to appear in court when summoned, and were not allowed to leave the country.

*It has also been reported that no officials will face blame for the disaster.
Source: Reuters/ga 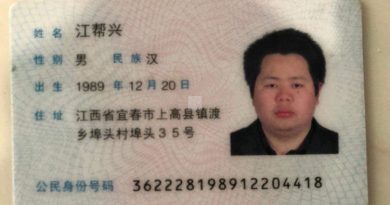 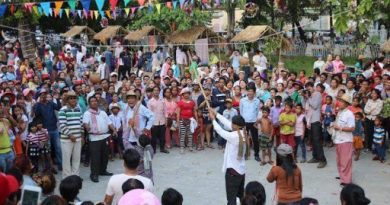 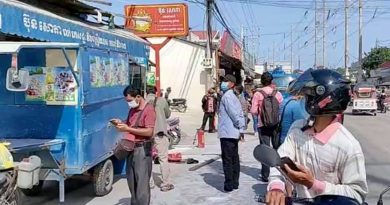