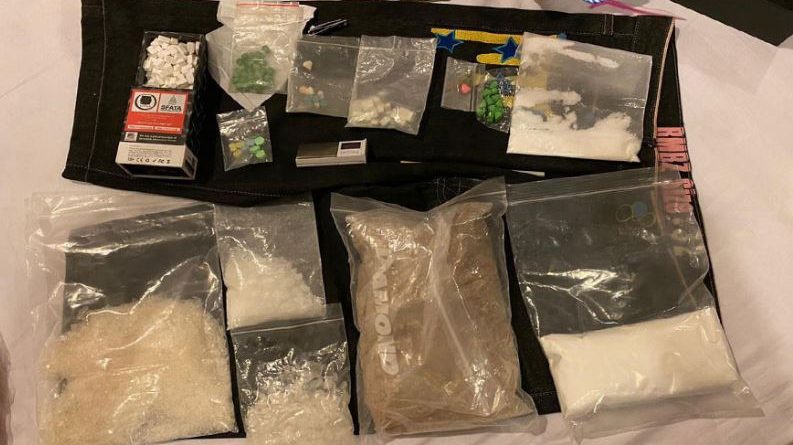 PHNOM PENH, Jan. 7 (Xinhua) — The number of people arrested in Cambodia for allegedly involving in illicit drugs increased by 24 percent in 2019, according to the country’s anti-drug department report on Monday.

The authorities had nabbed 20,113 drug-related suspects in 9,572 cases last year, up 24 percent and 19 percent, respectively compared to a year earlier, the report showed.

Last year, some 10,950 people were arrested for alleged drug trafficking and 9,163 were caught for drug use, it said, adding that 401 of them were foreigners of 12 nationalities.

“A total of 720 kilograms of illicit drugs and 99.9 kilograms of dry marijuana as well as 94,441 marijuana plants had been seized from those suspects,” the report said.

Cambodia has no death sentence for drug traffickers. Under its law, someone found guilty of trafficking more than 80 grams of illicit drugs could be jailed for life. XINHUA 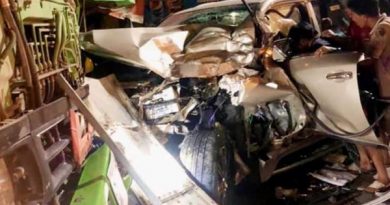 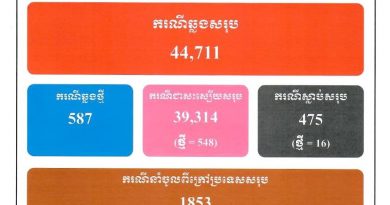 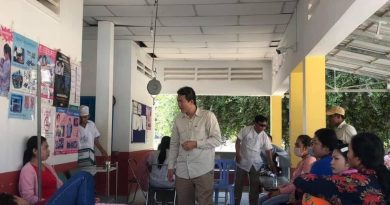