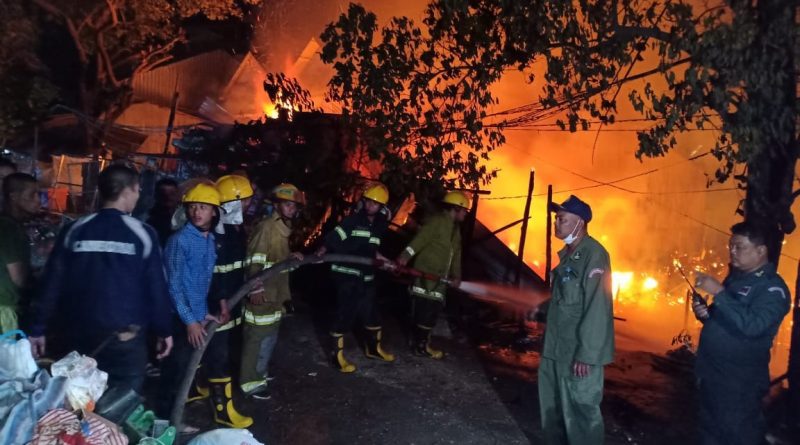 According to a source, the fire began at the back of a property when someone was cooking. The fire spread through the kitchen, and locals tried to control it.

Residents living near the scene reported to local authorities to call the firefighters. Authorities said that no one was injured in the incident, but 151 houses were completely destroyed.

Authorities said the cause of the fire was caused by a power fault. 41 fire trucks were used and the fire was completely extinguished at 3:10 am on January 6. TDN 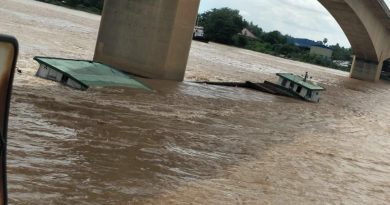 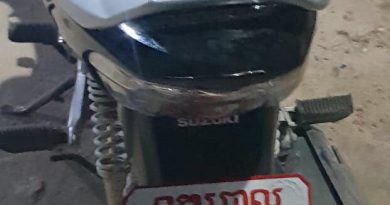 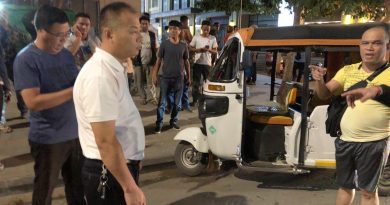