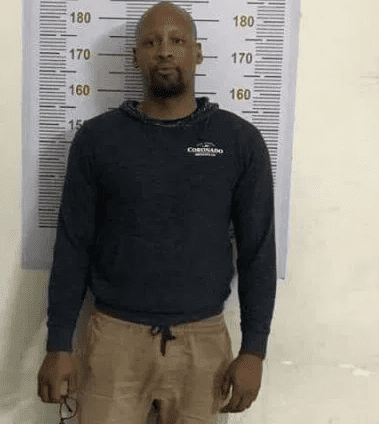 PHNOM PENH – On January 5, 2020, authorities arrested a suspect for intentional violence. The unidentified man (nationality uncertain, does not appear to be Khmer) allegedly punched his victim (*source says hit him with his hand), threw rocks and slashed the roof of an Indian tuk tuk.

UPDATE: He has contacted CNE, claiming to be the man involved, and said he did it after he was fed up of being scammed. He provided a screenshot for reference.

” We went directly from bassac lane to my place, following the route I usually take. It’s 5.4kms. Tuk tuk driver tried to charge me for 20kms. I can provide screenshots in PM. The tuk tuk was a passapp. Be careful out there. They found new ways of scamming people”

He denies punching the tuk tuk “I didn’t punch the victim as mentioned in the article. I pushed him to the ground several times and threw his shoes in some bushes nearby. No drugs involved. The police have been very helpful as they know tuk tuk drivers are lying sacks of sh**”

He added ” I lost my cool as I can no longer stand the constant lack of respect and integrity of the average local Joe. I bought him a new tuk tuk. I also gave this f**k head money for the income he won’t be making this week($50/day X 30). I’ve been very generous. Long story short, I’m holding myself accountable for my actions and I deeply regret losing my cool.”

*CNE does not in any way condone violence towards anybody, including scamming tuk tuk drivers. 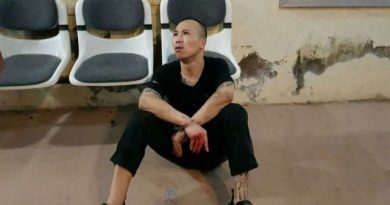 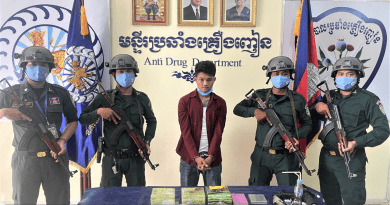 One thought on “Guy Smashes And Slashes Tuk Tuk”