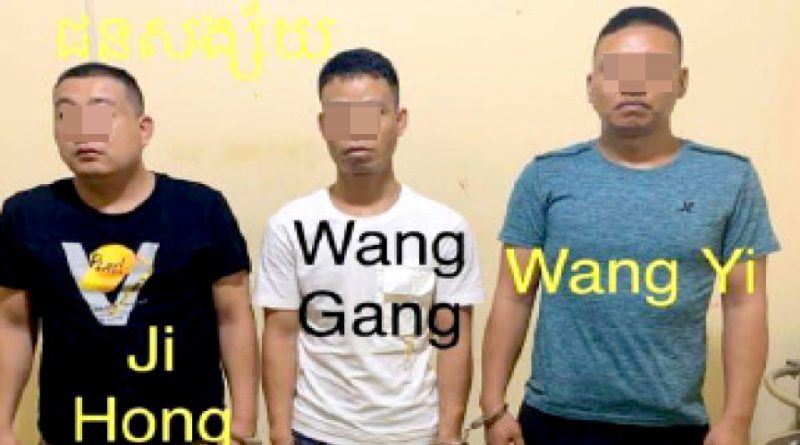 The victim, identified as Ming Xiing You, a 47-year-old male employee of Dong Fing Ming Company, lives in Village 3, Sangkat 3, Sihanoukville. On January 1, at 5:00 pm, criminal police received a complaint from a Chinese man. At around 1:30 pm he said that casino employees beat, kicked and punched causing serious injuries.

Immediately after receiving the complaint, the authorities investigated and searched until January 2, when the three Chinese suspects were arrested taken into to question.

When questioned, the three suspects alleged that the victim had been taking fake dollars into casinos. At that point, they detained the victim for questioning, but the victim refused to confess, causing them to panic (*probably means losing their cool). Then they beat him. KOHSANTEPHEAP 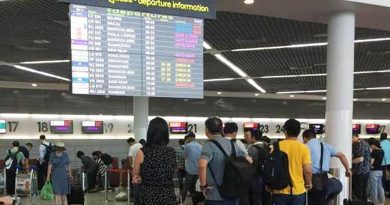 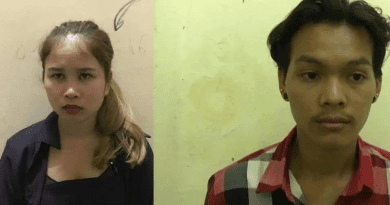 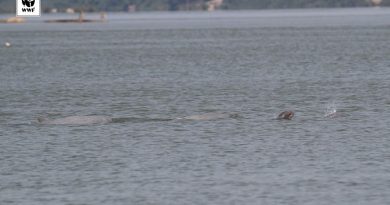