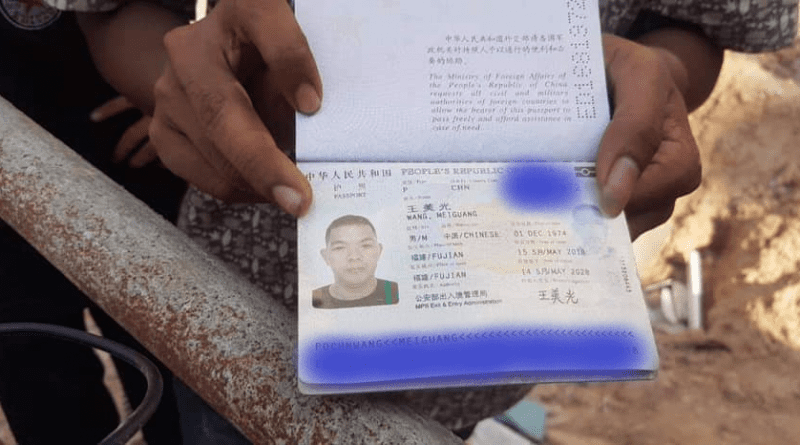 Sihnaoukville: It was reported on January 1 that a Chinese man died at a construction site in Sihanoukville. Pictures at the scene showed that his body was cut in two.

Rumours began circulating online that the deceased was a contractor and was pushed by an unpaid worker.

According to Liu (a pseudonym), a contractor at the construction site, the deceased was indeed a worker, not a contractor.

It is understood that the site is a project of a company in Zhejiang, China, which is divided into 4 phases, of which 1 is a hotel project, Phase 2 which is residential has also been almost completed. Phase 2 Phase 3 and Phase 4 were originally planned to be “Internet Investment” dormitories, and construction has been suspended.

Liu said that the worker involved was a worker under another contractor. The contractor had just returned to the country with the company owner that day. Currently, a small contractor below is cooperating with the police.
It is understood that the deceased’s surname is Wang and is from Fuqing, Fujian.

Liu told the Angkor Times reporter that the owner of the project owed wages to multiple teams at the construction site, which involved a total of about 10 million yuan (over $1.4 million). The boss has now returned to China by air, claiming he will sell property to pay.

The workers under Liu have not been paid for several months. The boss originally promised to pay on December 25. The worker bought a ticket to go home on the 26th, but the boss’s promise was not fulfilled, and the worker, with just a ticket could not afford to go back.

Mr. Liu said that the workers have been unable to get their wages, they have no money to eat, they are desperate, and more may make extreme actions in the coming days.

Due to the poor economic environment, there are currently many construction sites suspending work and wage arrears are frequent. Recently unpaid employees went on strike and demolished buildings (see video). 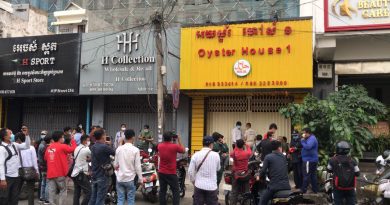 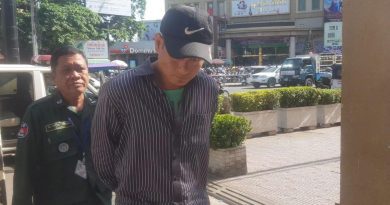 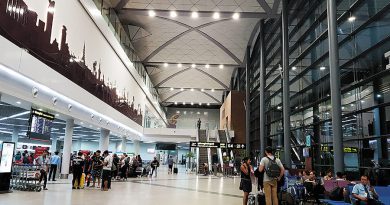