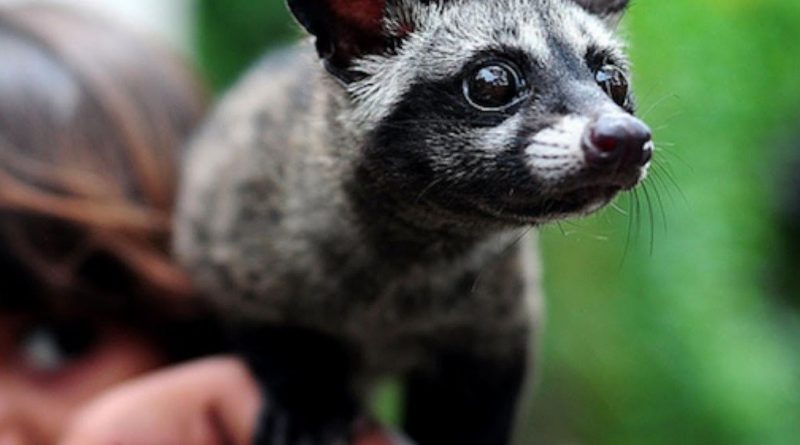 Binh Phuoc (VNA) – Police from the southeastern province of Binh Phuoc have seized 10 civets transported from Cambodia to Vietnam for investigating the case of trafficking rare and precious wild animals.

On December 27, the police discovered four big baskets in a car that contained 10 adult civets of group IIB (threatened and rare species).

Driver Do Van Thanh, residing in Binh Phuoc’s Bu Dop district, told competent forces that he bought these civets from Cambodia and then sought to transport them to Binh Phuoc for sale.

He was caught in Bu Gia Map district while transporting the civets.

Local police made a record to seize all the civets and the car for further investigation. VIETNAMPLUS 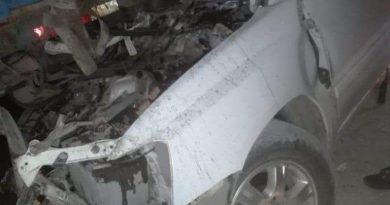 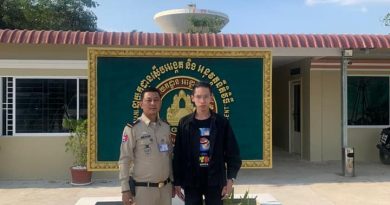 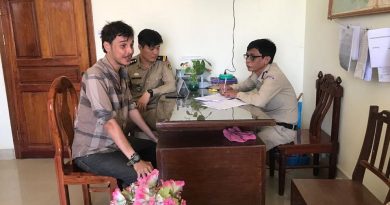