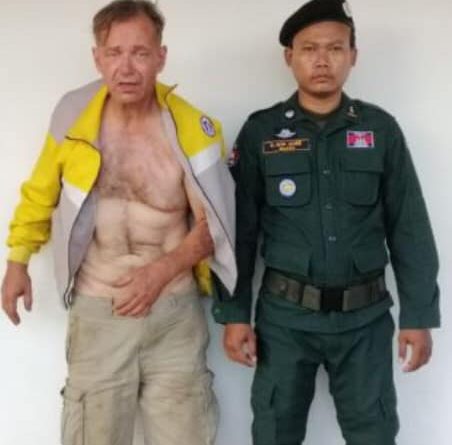 Siem Reap: Police arrested a foreigner at 3:30 pm on December 24, 2019, for using illegal drugs. BARD GARCIA DE PRESNO ESPELAND, 50, is a Norwegian national who entered Cambodia on 29-11-2019 through Poipet.

He has since been sleeping in public places around Siem Reap. The man was picked up by the Siem Reap City Police Inspector from the Po Monorom Pagoda (known as Wat Chak), while he was sleeping there. He was found to have a small bag of marijuana.

The Norwegian was sent to Siem Reap eviction office to proceed with the law. 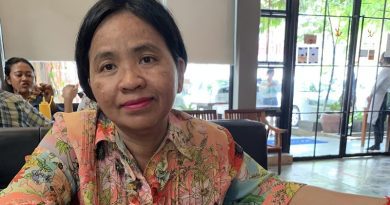 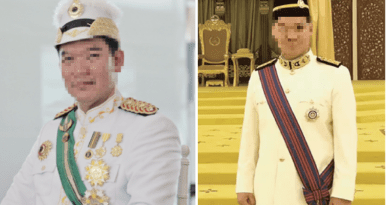 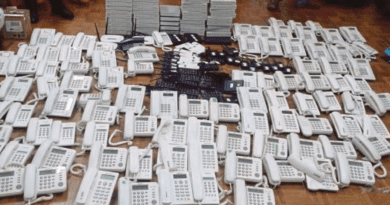