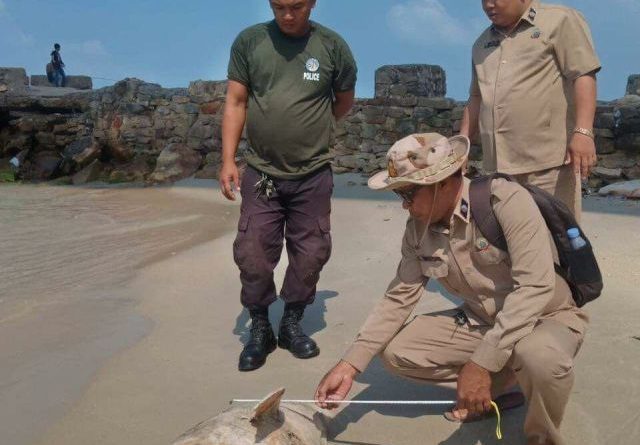 Preah Sihanouk: On the morning of December 25, 2019, a dolphin weighing about 200 kg was found dead on the beach under the Koh Puos Bridge in Sihanoukville.

The marine mammal measured 2.30 m and was identified as an Indo-Pacific humpback dolphin, which are found off the coast and around the island of Koh Rong and the archipelago.

These rare animals are protected by Sub-Decree No.123, and this one is believed to have been killed after being caught in fishing nets. 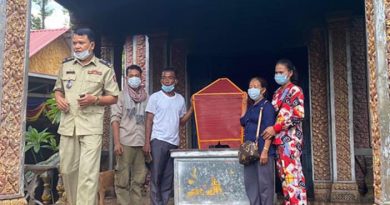 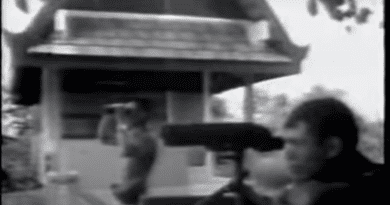 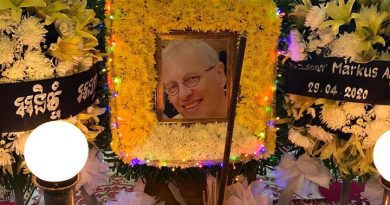