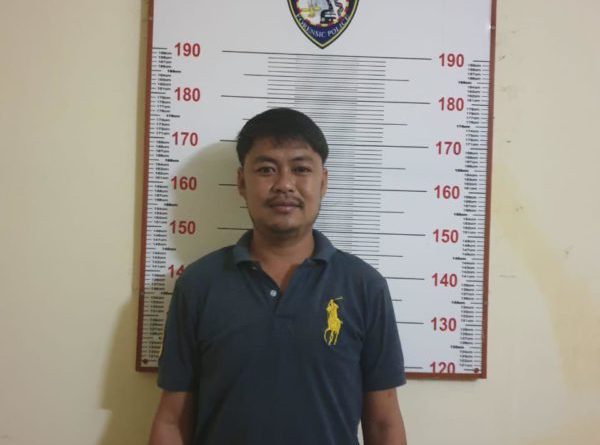 Svay Rieng: Bavet City Deputy Inspector Keo Chetra, aged around 30 years old, and the son of Bavet police inspector Keo Kongat, has been remanded in custody by a court notice, following a fatal shooting of a 38 year old woman in a Bavet restaurant on December 20th.

The victim later died in Vietnam following a gun shot to her head. She leaves behind a young daughter.

The motive for the murder is being hotly speculated on social media. 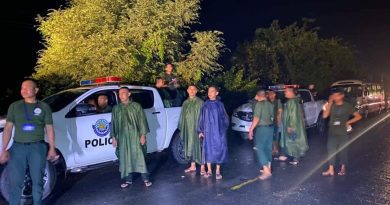 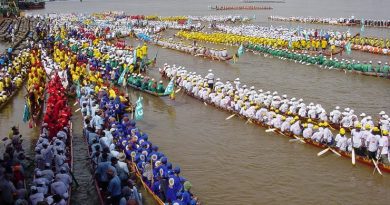