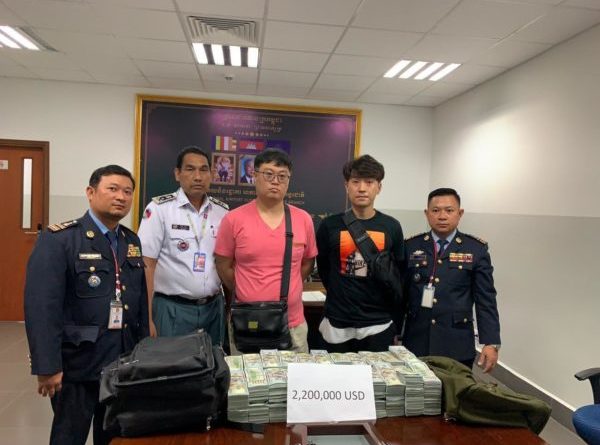 There was the usual cocktail of murder, kidnap, drugs, armed and dangerous military men and over staying visa escapades once more as the year began its slip into the last half .

We tracked back, shot the month’s news through the heart with and arrow and removed the giblets to bring you what could somewhat enthusiastically call the best of the news from July.

Is a new city being built on the border in Pursat?

Another storm in Sihanoukville

At the time, many scoffed at this story on low river levels. It would later be proved as a warning sign.

An innocent man was shot in the bum

Yet more flooding in SHK

The wife of a Japanese collector returned rare artifacts to Cambodia.

Koreans got in on the cash smuggling game and got caught with $2.2 milion in Benjies.

The mistress and the man from the ministry

Illegal constructions on the coast were pulled down

Chinese caught with a paltry $900k in suitcases

In a crackdown of forestry crimes, timber tucks were either blown up or burned across the country. Like here. A timber tycoon was also jailed for illegal logging.

Families asked to have ‘4 or 5’ children to double the population.

Remember those new trains, all the way from Mexico? Some people didn’t get the memo.

And a long running story broke when 83 containers full of American/Canadian waste were found in SHK port.

A property developer was charged with a massive embezzlement fraud.

And Kith Thieng still felt too poorly to go to prison.

Baby dolphin #6 another dies in Kratie

Kulen crash #2 killed 3 Chinese tourists. The road was then closed

A Chinese man was arrested for the suitcase murder after returning back to Cambodia. DNA evidence was used for one of the first times.

And a Chinese woman was shot dead in the street

A Korean who claimed to be Japanese was picked up with drugs. 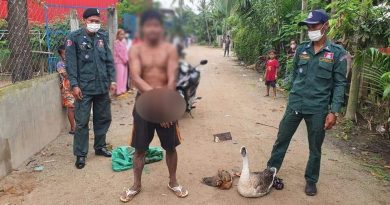 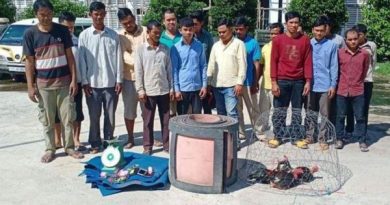 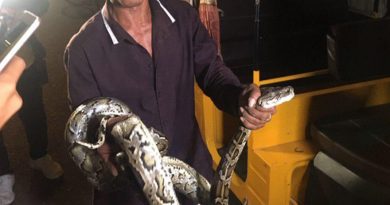