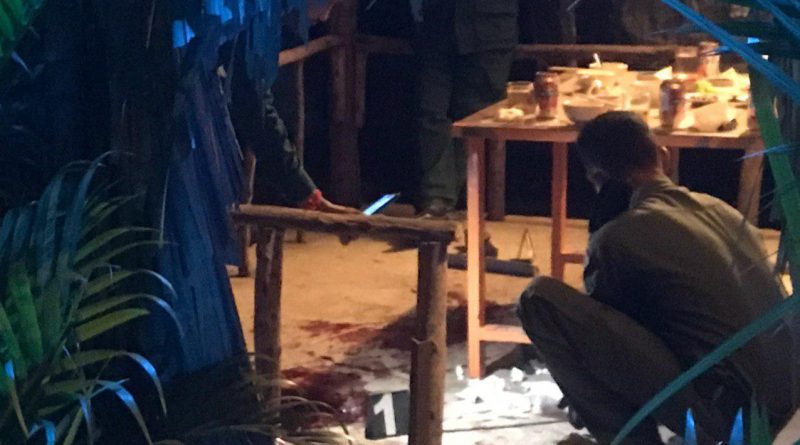 Svay Rieng: A woman, reportedly the owner of a Bavet restaurant, was seriously injured after a Bavet City Police Inspector, shot her in the head in front of customers sometime around 7 pm on December 20, 2019.

According to police, the victim, identified as Soeun Dan, 38, is from Kampong Seila district, Preah Sihanouk province.

The suspect, Keo Chitra, 28, of Bavet City Police has reportedly handed himself in, but this has not been confirmed.

According to the source, the suspect entered the business and asked staff to fetch the owner. When she arrived, the suspect pulled a gun on the victim and shot her in the head.

Immediately after the incident, the victim was rushed to a hospital in Vietnam.

The suspect is reported to be the son of the Bavet police inspector and has recently been promoted to Deputy Inspector General of Bavet Police. NKD 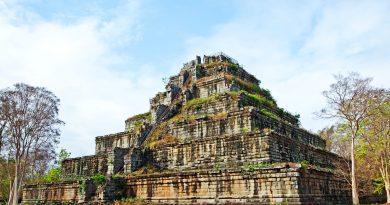 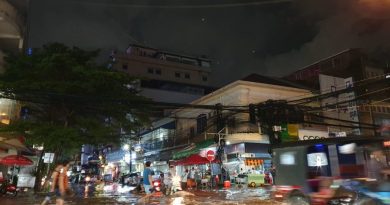 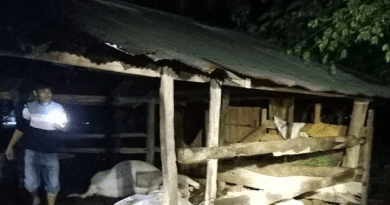