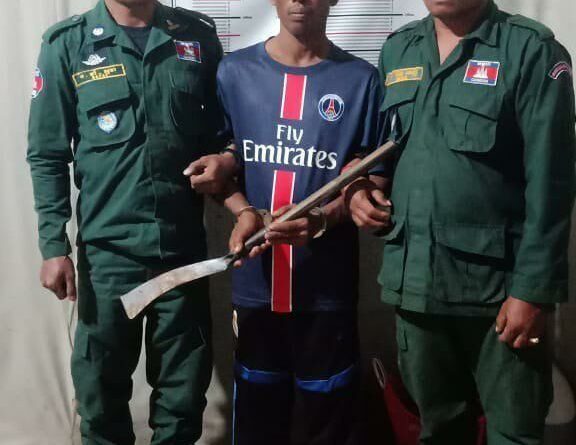 Pursat province: At 7:30 pm on Thursday, December 19, 2019, there was a horrific murder. The prime suspect is the husband of the victim, reported to be a Pursat border guard. Using a knife, the suspect stabbed his wife multiple times and escaped the scene.

The incident took place at a house behind the border guard headquarters, No. 825, in Ekp village, Thmor commune, Veal Veng district, Pursat province.

The victim was named as Chon Chivon, a 20-year-old Cambodian national, and the suspect as Mhal Phally, aka “Dwarf”.

The case is under investigation and a hunt for the suspect launched after he fled into the jungle.

Graphic images of scene in SOURCE 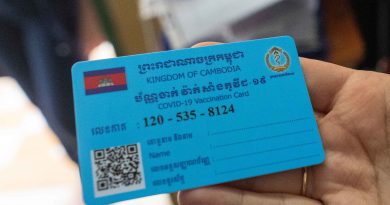 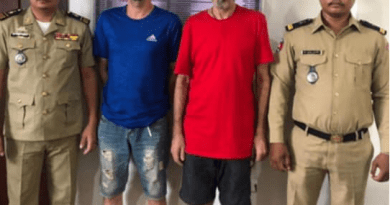 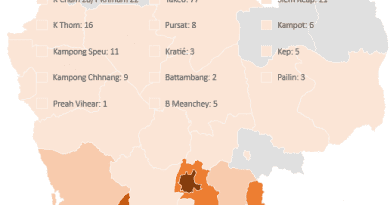