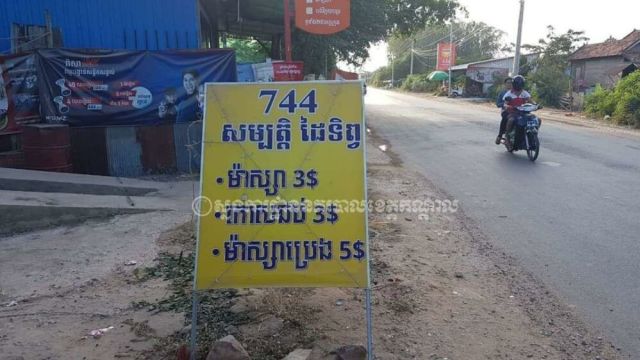 The victim went to massage “744 Magic Hand” in the local village and recieved his rub down. Later, he fell asleep and woke up complaining of a headache, sweating and sore limbs. The owner of the massage called a PassApp, and he was taken to the district hospital, where he died.

Experts concluded that the victim died of wind (*khyal, a very Cambodian ‘sudden death syndrome’, which western medicine may attribute to a stroke/sudden aneurysm etc.).

After the inspection, the body was handed over to the family for a traditional funeral. POST NEWS 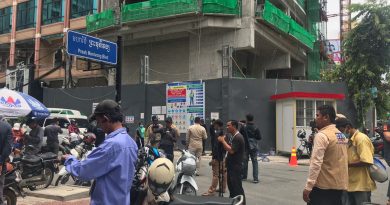 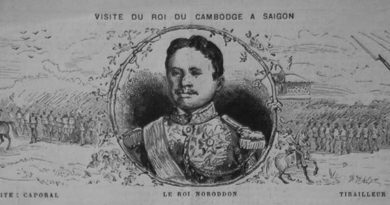 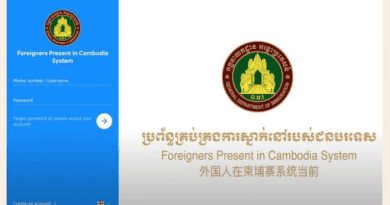