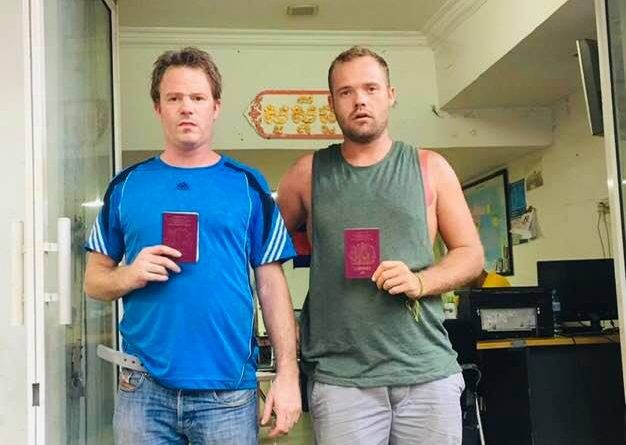 April fools, April showers, April Flowers, April No-Power. Most survived, but we lost another of one of our own (RIP).

As usual, the 269 stories which covered the month of the last new year for 8 months covered the ‘normal’, everyday cases of drug labs, Chinese carrying multiple millions in used notes, fires, deaths and foreigners behaving badly.

First, the over stayer charts for the first quarter (Jan-April)

Jeremy Pell (a relation of disgraced Australian clergy George) and Edward Clifford (he would somehow get out, only to come back again)

Kith Thieng decided he didn’t like prison, so went to hospital.

A drugs lab was discovered in Sen Sok

Range Rover father hands over $70,000 to family of dead girl.

Suicide at the gun club.

Nice work, if you can get it.

A Swiss tourist was caught trying to defraud ABA bank with fake money.

Thailand and Cambodia were reconnected by rail

Yin Mana, the teenage hit and run driver also didn’t like prison, so went to hospital.

Two factory parties set up across the street from each other ended up in a full scale riot.

Brits abroad, what what.

Ice fell from the sky in Siem Reap

The American and Chinese embassies in Phnom Penh started a Facebook flame war.

You can take the driver out of Cambodia, but you can’t…

Thirsty elephants came out of the jungle in M’kiri

The “Tiger of Cambodia” died in Vietnam

Chinese investors signed off on a Ream park development project.

They avoided Prey Sar, and were instead sent to PJ later in the month.

Gotta love the Japanese (apart from their 1920-45 period, that was wrong)

And flooding season started in Sihanoukville…..

First of several unidentified bodies to wash up on the west coast (we suspect fishing boat slavery, but nothing ever followed up). 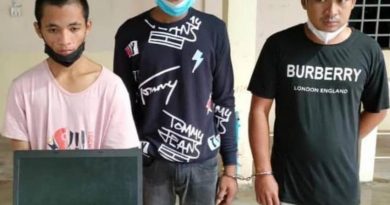 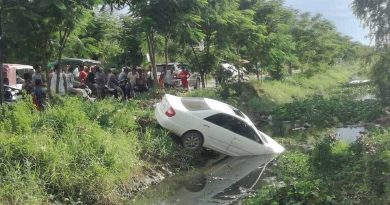 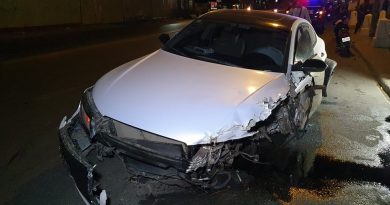