LAM YAU CHOI was a Chinese national (with a Hong Kong passport), aged 84.

Sources said the Chinese man had been renting a room in the guesthouse for around three months, but in the last few days had not been seen. Staff went into the room after noticing a bad smell and found the body.

As a result of an investigation, authorities confirmed the death was from a heart attack (possibly Caused by heart disease and high blood pressure.) A

After inspecting the scene, the Office of Inspection of Police of the Ministry of Interior transported the body to the pagoda in Stung Meanchey.

*Various medications were found in the room, including Viagra. 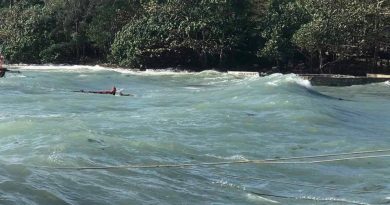 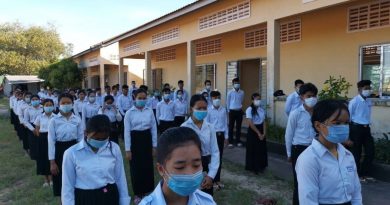 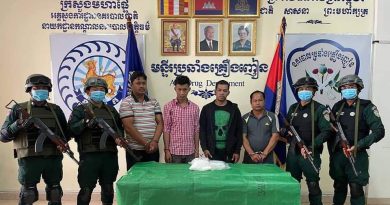