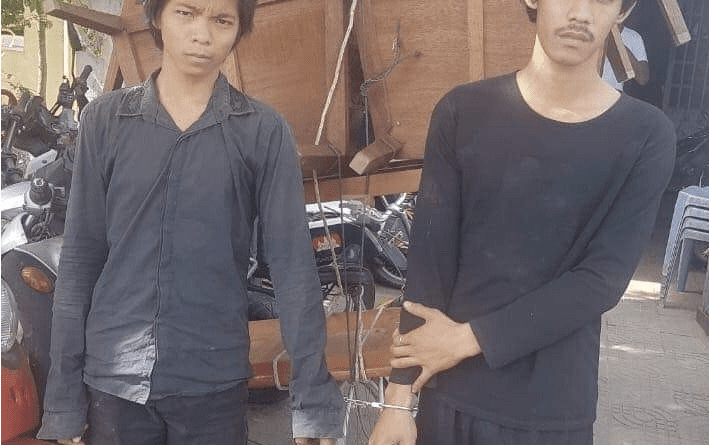 Phnom Penh: Two suspects were arrested by Meanchey district police while looting four wooden chairs and a wooden table from a property on December 12, 2019, at 2 am. The house in Prek Takok Village 2, Chak Angrere Commune, Meanchey District is said to belong to Sam Rainsy.

Police say that Kong Chandy, a 19-year-old with no fixed abode, and Khorn Khon, 18, were both drug users.

They were caught with a bicycle (belonging to the suspect) and four wooden chairs and one wooden table owned by Mr. Sam Rainsy, which they had tied up to the bike.

Police said that the owner of the house was Sam Rainsy, a 70-year-old Cambodian national, who is currently living abroad, could not be reached for comment.

On December 12, 2019, at 2:00 am, the Intervention Police Force in Meanchey District and Chantrea police station patrolled the area. Arriving at the property, they found the suspects with the stolen furniture and bicycle.

Accordingly, the police arrested the two suspects for questioning and sent them to the Inspectorate of Khan Meanchey to build the case. SOURCE 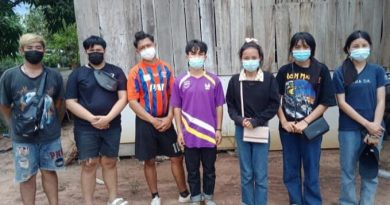 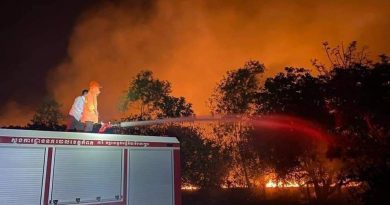 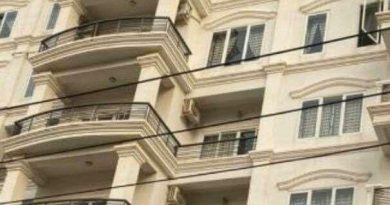