Svay Rieng: A man was found dead in a field in Porpeaet commune, Svay Teab distrcit, Svay Rieng at 11.30 minutes on 9 December 2019.

According to the police, the victim was found by 54-year-old Koy Saren, who was found in a furrow.

Immediately after receiving this information, police and court officials visited the scene. The dead body was identified as Phay Phat a 33-year-old male resident of the village.

According to the examination by the provincial competent authorities and the forensic examiner, the body had a broken skull and fractured jaw, leading to the conclusion that he had been killed by a driver plowing the field.

This led police to 29-year-old Nguyen Chi Pim, a Vietnamese national who was driving a tractor on the morning of December 9, 2019. After the incident he went missing until 5:00 pm on December 9th, and was taken for questioning.

In front of the cops, Nguyen Chi Tam admitted that he didn’t see anybody when working the land, but then saw the man lying dead.

The suspect has now been referred to the police headquarters of Svay Rieng province for legal action. RASMEI 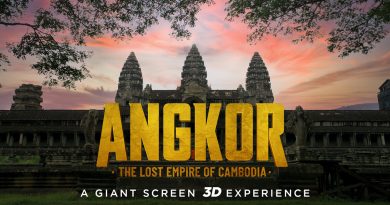 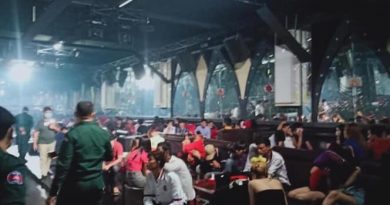