Kampong Chhnang: Dozens of fishing people live in Kandal village, Sangkat Phsar Chhnang, Kampong Chhnang City on the morning of December 9, are complaining that lower catch yields have led to high prices and increased illegal fishing. Some claim that more than 20 tons of fish are caught illegally each night.

Chheng Yim, 70, a resident of Boeng Chhnang village, told reporters: “Fish species are not as abundant as the previous year, with prices ranging from 5,500 to 6000 riel. Last year, the price was only 2,000 to 2,500 riel . This fish is not rich – the first (reason) is because the river is getting smaller and faster, and the second, fisheries officials can’t prevent fishing offenses.”

A fisherman who sells fish to him told him that every night in the village of Kon Tro, is rich in crime Over a dozen fishing nets catch over 20 tons of fish per night for sale. If fishing was stopped for a month, stocks would have chance to grow. Therefore, they asked for good fishery skills to help prevent and effectively tackle offenders, so that the big fish will grow again.

Cheng Yim, a fishmonger, said that for the fish sold at only 2,000 to 2,500 riel is not profitable because it costs money for a fishing license and firewood to smoke the catch on. For him, it would be best to wait until the end of the month to see if the number of fish increases. 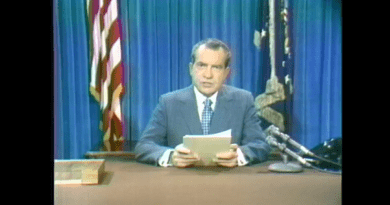 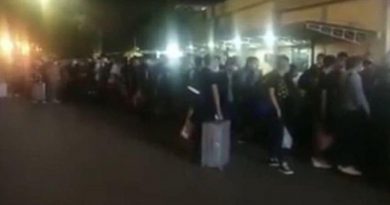