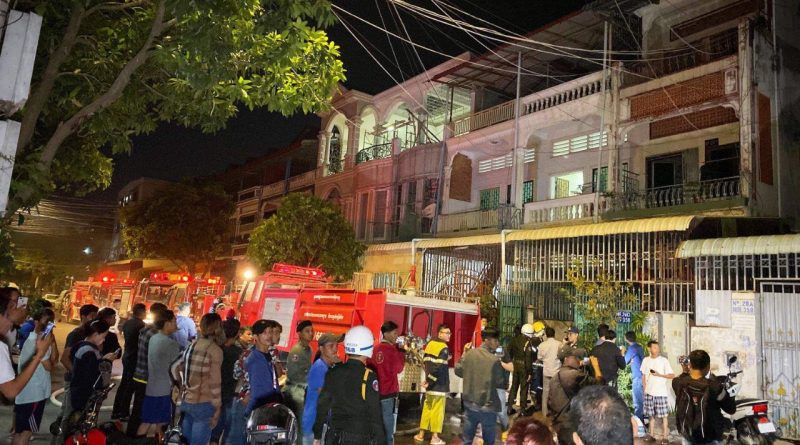 According to the police report, “the cause of the fire was the homeowner’s son, who was angry with his mother for going into his bedroom, so set fire to the room, causing damage, but no harm to people. “

After the incident, the police used 5 police fire trucks of the city of Phnom Penh with 20 cubic meters of water, and the suspect was taken to the Boeung Keng Kang Police Inspectorate for further action. TDNEWS 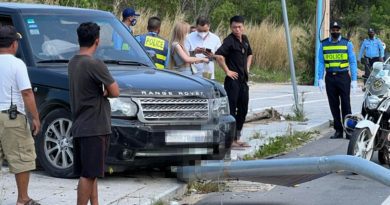 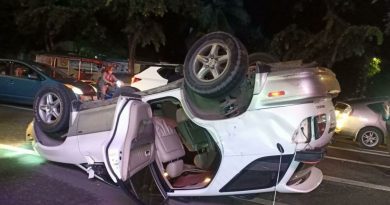 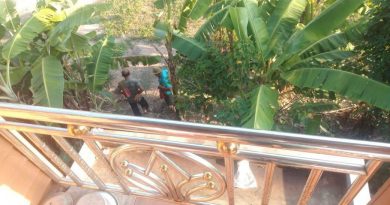