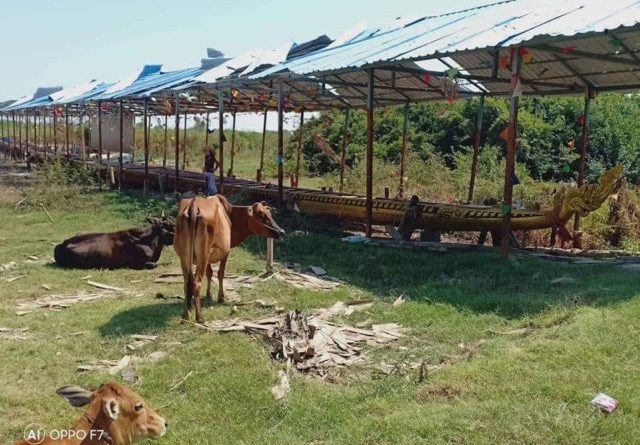 The Guinness world record holder for the longest boat record in 2018 now appears to have been left in a broken shed and surrounded by cows.

The report cannot be confirmed, but is appearing on other media. The shed does appear to be similar to the one used to construct the 87.3 meter long boat.

Facebook users have criticized whoever decided to leave the world record holding ship seemingly without care.

Six straight logs from Koki msoav (Hopea odorata) trees, which are renown in the country for being highly water-resistant, were used to make the boat, which were over 50 years old and needed special permission to fell. 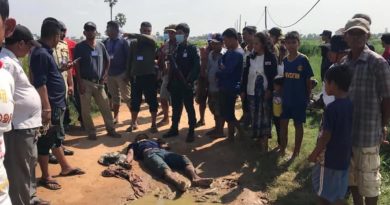 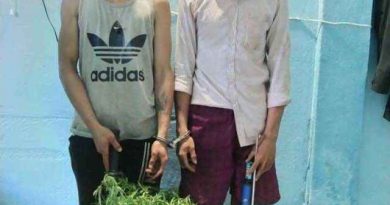