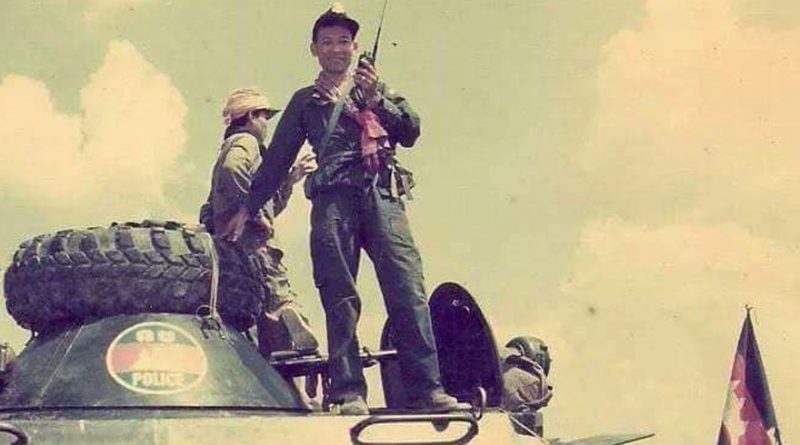 A Brigadier General served more than 40 years of war and peace in Cambodia’s Northeastern provinces.

According to Tiep Ry, he was born May 15, 1959, and has been in the service since October 10, 1979, serving in Battambang, where it was hot (both literally and figuratively) and dangerous .

Serving on a series of battlefields from 1979 to 1985, his unit was stationed in Sisophon district in present-day Banteay Meanchey province.

On January 1, 1986, a battle was fought across the rough terrain of Battambang against anti-government forces who were based on both sides of the Thai border. He said in 1989 he command of military police forces of over 200 men in Mobile Defense Battalion 2.89 of Battambang Provincial Police and the A3 Battalion fighting against Khmer Rouge forces in Battambang and Pailin provinces.

He was hit by an exploding mine or shell on 25 October 1989, wounded in his head and throat and sent to Phnom Penh

He was wounded again in the northwest corner of the country in June 19, 1991, when leading troops into action. The Paris Peace Agreements were later signed in October of that year.

He was taken to Battambang to be treated and then sent out to the front line again, as his experience was needed against Khmer Rouge fighters who refused to stand down.

In 1994, he was part of a group which attacked Pailin, still occupied by Khmer Rouge fighters. The operation aimed to capture Ou Ta Vau and the second target of (Toul Lvea?). Guerrillas operating in the area had previously set an ambush that killed Haruyuki Takata, a Japanese policeman working for UNTAC in Banteay Meanchey in 1993. A light force of Khmer Rouge had also blocked Road 57 (at the time Road 10)between Battambang city and Pailin. Mr Yasushi Akashi, and the UNTAC Force Commander Lieutenant General John Sanderson, and their party were forced to turn around after trying to reach Pailin, which was a massive embarrassment for the UN at the time.

With around 60 men facing a determined enemy, Tiep Ry was wounded again by small arms fire and was forced to retreat.

He said he was still alive, but fading fast. Four comrades carried his body away from the combat under enemy fire.

He was found by the 5th Brigade and taken to command headquarters in Boeung Pring, to the north of Battambang city. Hul Savann, the commander, helped arrange his welfare, but the wounds left him permanently disabled.

Despite his disability, he was involved in an undercover task of national reconciliation. Under orders from his superiors, he was asked to lead a secret force across Khmer Rouge lines to persuade fighters to defect over to the government side.

He worked with international organizations in Ratanakkiri district until full peace was achieved in 1998.

He said it was very difficult to adapt once the war was over. Memories of being waist in water, or lying in a forest remained. He recalled the fear of snipers, landmines and inadequate food. The jungle is a tough place to fight, and strategy must be worked out at all times. When fighting a mostly unseen enemy, he uttered only the words “fear and war”

Many younger people have never even heard of this war, so it is difficult to explain it today. The reality of warfare can never be understood by watching movies or reading stories.

Now in his 60’s, he is currently working for the Battambang Police Department. He trains officers how to use weapons, how to use short, tactical strategies, and to respect internal rules, unity and discipline. He is ready to retire some time soon. KOHSANTEPHEAP 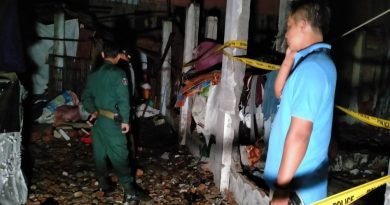 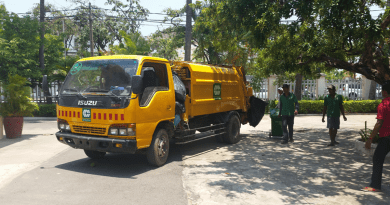 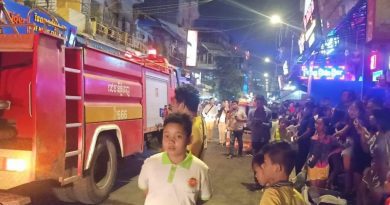