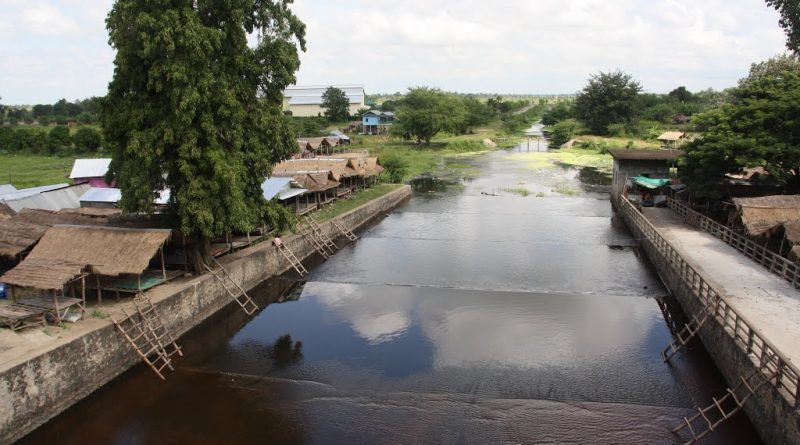 PHNOM PENH, CAMBODIA (5 December 2019) — The Asian Development Bank (ADB) has approved a $119.16 million financing package to help modernize and improve the climate and disaster resilience of irrigation systems in four provinces in Cambodia, which will help supply water to 43,500 hectares (ha) of farm land benefiting 290,000 people, half of whom women.

The irrigation systems covered by ADB’s assistance, which is comprised of a $117 million loan and a $2.16 million grant from the Asian Development Fund, are Kamping Pouy in Battambang province, Prek Po in Kampong Cham province, Stung Chinit South in Kampong Thom province, and Canal 15 in Takeo province. This will help improve the provinces’ agricultural productivity and contribute to the reduction of rural poverty across the country.

“Agriculture plays a central role in the economic and social life of people in Cambodia, especially those living in rural areas. Boosting agricultural productivity by focusing on the improvement of sector infrastructure such as irrigation systems, which the ADB initiative will focus on, will go a long way to empower people and lift them out of poverty,” said ADB Senior Urban Development Specialist for Southeast Asia Ms. Thuy Trang Dang.

Agriculture is a major growth driver in the Cambodian economy, contributing 22% of the country’s gross domestic product in 2018. However, the sector, which has served as a backbone of rural livelihoods, remains underperforming, with agricultural infrastructure outdated or inadequate. For instance, only about 1.3 million ha of the almost 4 million ha of agriculture land are covered by the country’s irrigation systems. Around 90% of these irrigation systems, meanwhile, are considered underperforming or outdated due to improper design and capacity issues.

The Irrigated Agriculture Improvement Project will modernize and climate-proof irrigation systems by remodeling reservoir embankments, pumping stations, drains, and main and secondary canals, as well as improve farming practices and promote crop diversification through training in at least 200 demonstration plots. It will also pilot an irrigation asset management system to ensure the sustainability of the improved irrigation systems, while strengthening an existing farmer water user community and forming three additional ones with the strong participation of women.

ADB is committed to achieving a prosperous, inclusive, resilient, and sustainable Asia and the Pacific, while sustaining its efforts to eradicate extreme poverty. In 2018, it made commitments of new loans and grants amounting to $21.6 billion. Established in 1966, it is owned by 68 members—49 from the region. 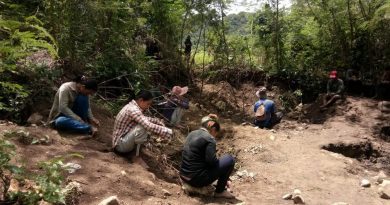 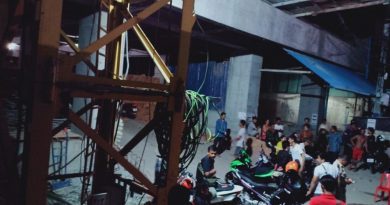 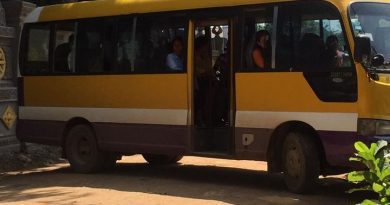