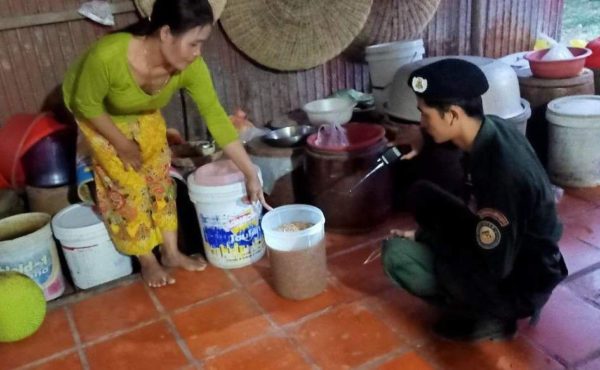 Siem Reap province: On December 2, 2019, 28 men and women aged between 5 and 68 years old in two communes of Pouk district suffered severe food poisoning. However, there were no serious casualties.

The fish seller was named as Boen Moem, a 37-year-old female resident of Kok Choun village, Puok commune, who has a stall in a local market. AREY

*This latest case of mass poisoning comes after 2 people died and over 200 were left sick after eating cucumbers tainted with what is believed to be pesticides at a Banteay Meanchey drug rehab center, 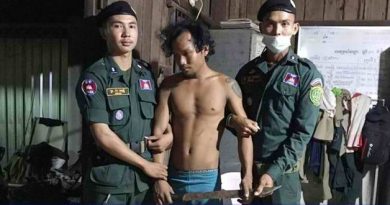 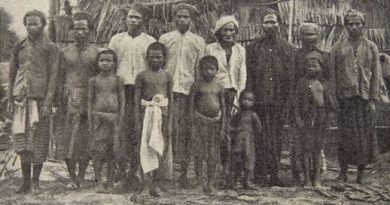 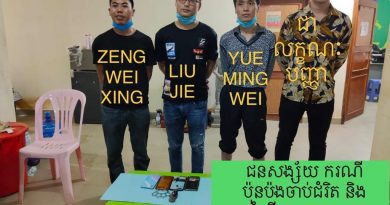