Battambang: Two suspected drug traffickers, one of whom is a police officer of the Sangker District Police Inspectorate, were detained by police.

According to a report, on November 30, 2019, at 11:50 pm, the Anti-Narcotics Bureau cooperated with the police force in the village of Romchek 2, Sangkat Ratanak, Battambang City.

In the operation, the cops arrested two suspects, one of them, namely: Von Bun Rong, a 17-year-old male from the city and the officer (Ein Kithya?), 25, of Chreu Veal village, Anlong Vil commune, Sangke district, along with six packs of drugs weighing 1.91g.

The police officer is said to be the son of a high ranking police official and was arrested once before. After being sent to Hope Center for a six-month detox, he was allowed to return to the unit.

Colonel Sok Nimol, acting chief of the Anti-Narcotics Bureau, confirmed that the suspects are currently questioned and will be sent to court. 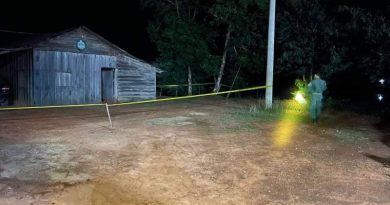 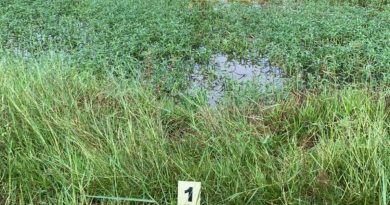 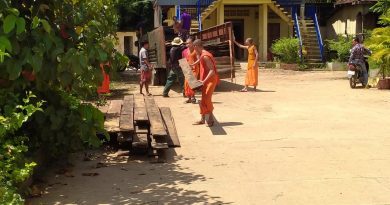