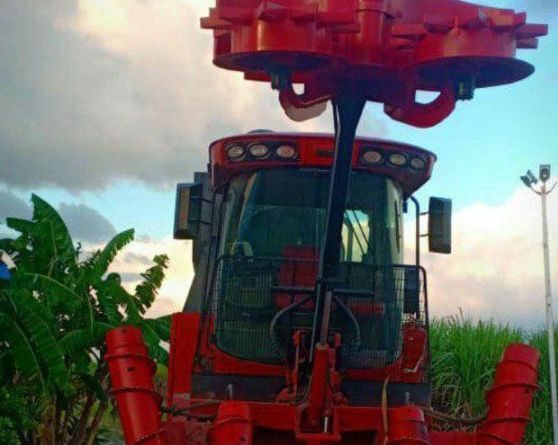 Kompong Speu: On the afternoon of November 29, 201,a man died during a sugarcane harvest on a plantation located in Oral district, Kampong Speu province.

According to the source, the victim’s wife, Emwin, 49, said that her husband went out to eat and came home drunk, causing an argument. The victim then walked into the sugarcane plantation and went to sleep. The harvesting machine did not see the man on the ground, and, as he was presumably too drunk to wake up in time and was run over.

After the incident, the authorities visited the scene and handed over the body to the family, while the machine was taken to the Oral district police inspector’s office to build a case file. POST NEWS 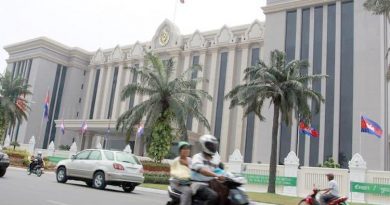 Official: “No Lock Down Or Travel Restrictions Planned” 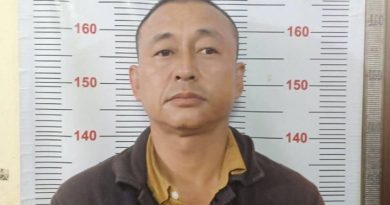 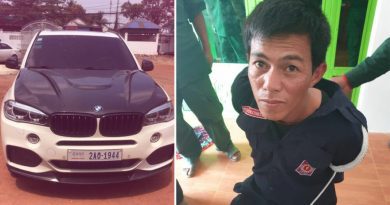