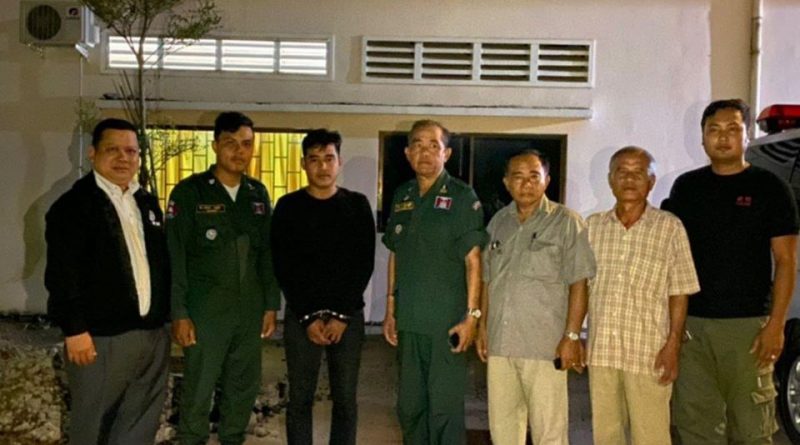 Siem Reap: A bus driver who escaped for almost 4 months after a bus carrying Chinese tourists caused 3 deaths on 21/07/2019 on the road to Kulen Mountain.

The accused is currently being detained and was sent to the provincial court for legal action. Further details are not yet known. 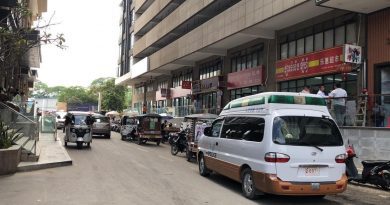 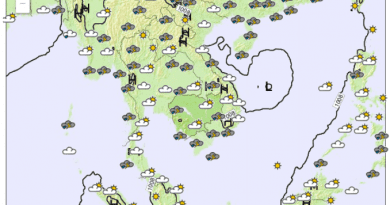 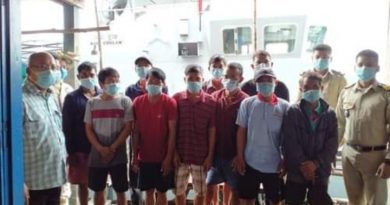