The victim, Akkpharaphongphaisan Samphot, a 58-year-old Thai man, was from Chonburi, Thailand, and had been staying at the hotel for work in Pailin province.

According to police, forensic police and paramedics, he died of a heart attack. .

The victim’s body has now been taken by the Thai authorities for a traditional funeral.

EDIT: Later sources say the deceased was a regular gambler at the casino and would often just cross the border to stay at the tables. 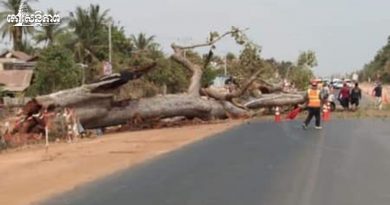 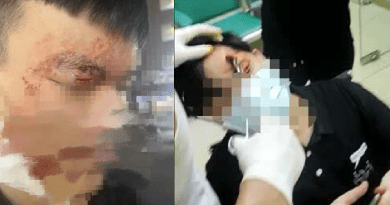 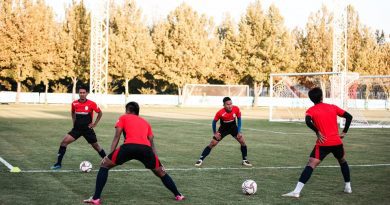