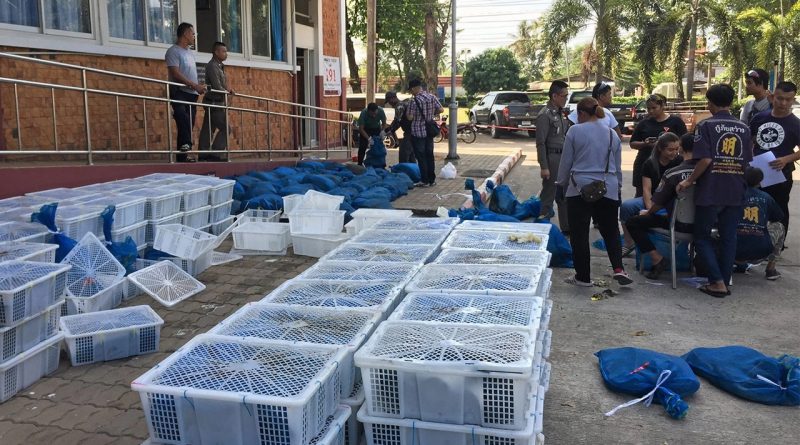 Thailand: A suspect hired to transport wildlife from Chachoengsao province to the Cambodian border in Aranyaprathet has been arrested by Thai police.

Deployed wildlife forces said the vehicle had been involved in moving wildlife four times before.

Thai police intercepted the vehicle at 6 pm on 19 November 2019 on Route 359 in Aranyaprathet District, Sa Kaeo, heading toward the Thai-Cambodian border line.

The white Suzuki, driven by Phum Phong Phong, a 41-year-old male, from Chiang Rai Province, Thailand was pulled over for an inspection.

In the search dozens of turtles and snakes were discovered in plastic crates and sacks.

The truck driver admitted that he had been hired by a Thai trader fin Chiang Rai province.

He planned to cross the Cambodian border line in Aranyaprathet district and hand over the cargo to a Cambodian trader, who would sell the animals on individually. The wage of 7,000 baht ($230) had already been paid for 4 previous trips.

He said he collected the truck at 5 pm and began to take his usual route before being stopped.

Thewild animals are now being handed to Thai police and will be taken to a sanctuary. The driver was taken to court. KT 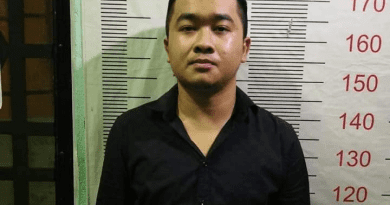 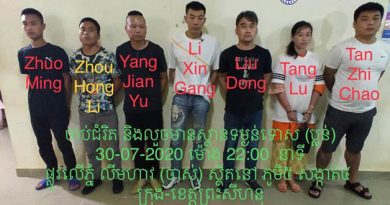 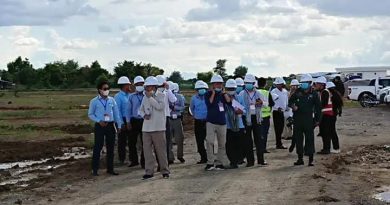