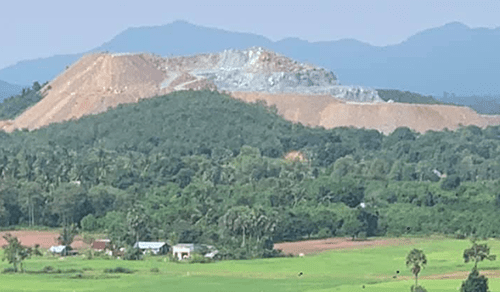 Kep: Residents from Pong Toek commune, Damnak Chang’aeur district, Kep province, have called on the Minister of Mines and Energy stop a stone quarrying company from completely destroying a mountain.

Villagers say that the company is doing business and does not care about environmental impact and people living in the area.

According to officials in Kep province, the business is operating in Chamkar Chek village, Pong Toeuk commune and has powerful backers, with allegations of corruption in the source.

Reports from villagers say the company used explosives to detonate rock and causing a fallout of rubble on people’s homes near the foot of the hill and damaged their crops. In addition, trucks have caused landslides and damaged the roads.

There are fears that soon the mountain will be gone, and the company will move to other sites, causing further environmental damage. AREY NEWS 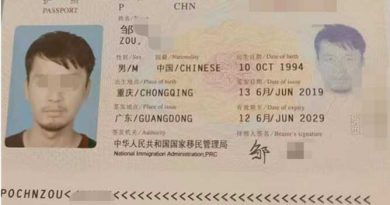 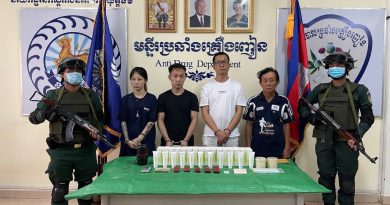 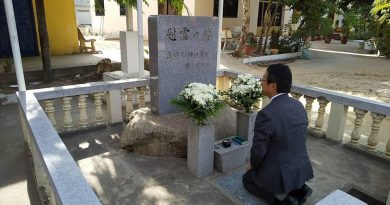