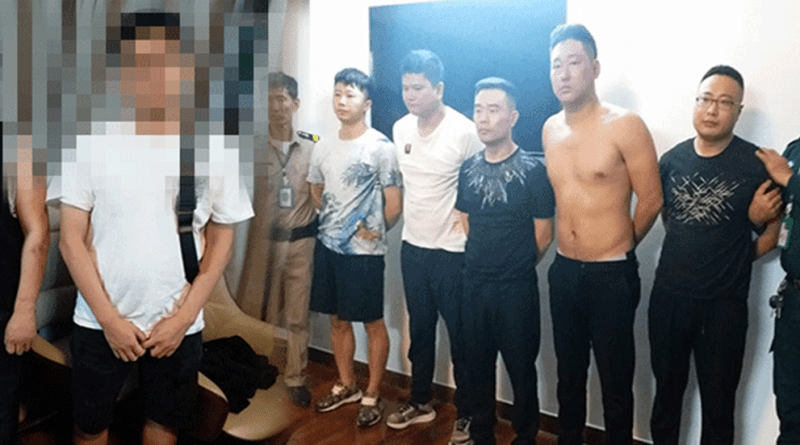 The sources said that the gang led the victims to the hotel room, where they were also attacked.

The suspects, along with the victim and exhibits, were taken by the Ministry of Interior’s Criminal Division for questioning. The hotel has been temporarily closed. AMAPAPA 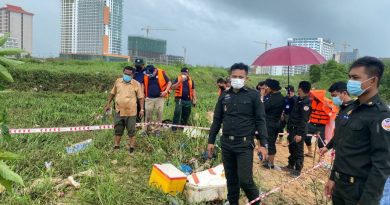 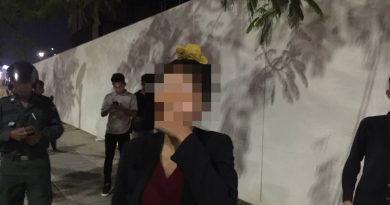