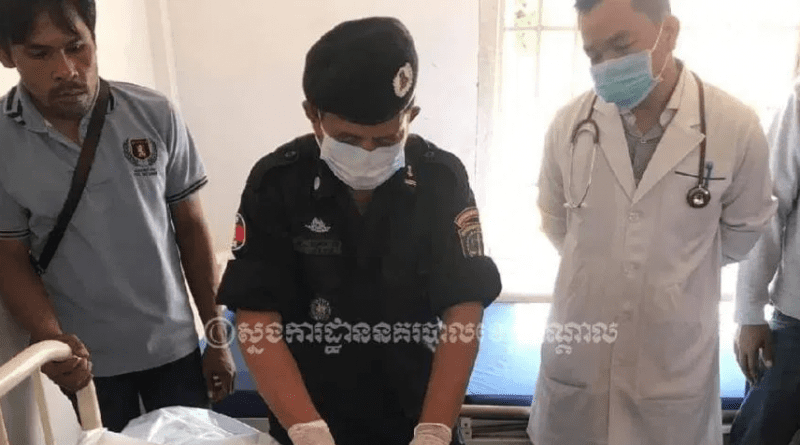 Kandal: A Thai man was found dead on 22 November 2019, at 5 am in the morning in a rented house in Phonea Leu district, Kandal province.

The victim, THAWEECHALAD NIRAN, male, 28 years old, a construction worker from Thailand, had just arrived in the country.

His team traveled through the Phnom Penh International Gateway to Cambodia to work on a contract building National Road 51, on November 21, 2019 at 4 o’clock.

At midnight the victim came to the rented house and in the evening and drank three or four cans of beer and went to bed.

At of 5:00 am on November 22, 2019, the team woke the victim and saw he was unwell and took him to Ponhea Leu Referral Hospital.

On arrival, doctors saw that he had died, and then reported the incident to the police.

Police and doctors examined the body, found no marks (*cause of death not clear)

He was handed over to relatives via the Thai Embassy. POST NEWS 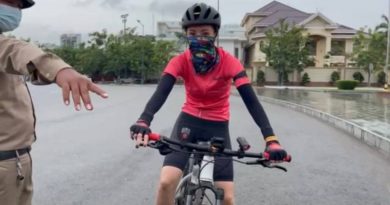 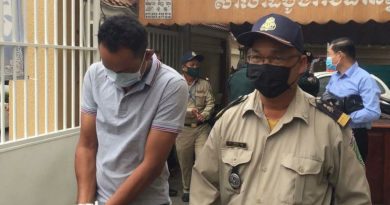