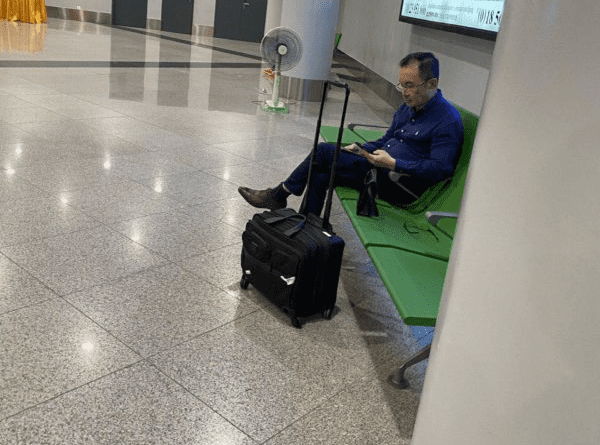 The Korean man, who is also a Cambodian national, had defrauded the victims, said to be Korean, Chinese and Malaysian nationals, out of nearly $ 3 million.

The arrest was made on the order of the prosecutor and appeared to have taken place after the suspect had just landed.

Park Heayoung, 67, was taken away for further proceedings.

The Korean man is also reported to be seeking legal assistance in order to be released. AREY NEWS 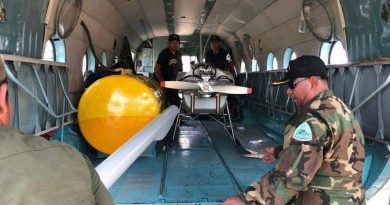 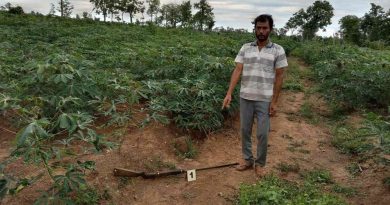 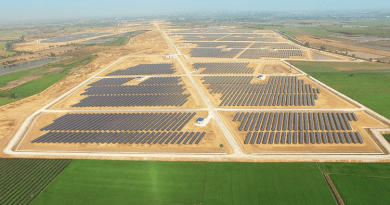