Thailand: Online gambling sites have been cracked down by Thai police, and four female employees have been arrested. Thai authorities discovered that the location had just moved from Poipet, Cambodia, following tightening of regulations.

One of the online locations that used to be active in Poipet relocated along Sovannakkorn Road to the Khloem Market in Aranyaprathet Commune, Aranyaprathet District, Sa Kaeo Province, Thailand.

After suspecting that the site was an online gambling site, Sa Kaeo provincial authorities requested a court order and detained four female employees aged 21 to 39 years old. The 35-year-old boss was not at the location.

According to the confession of the employees, they had previously worked in Poipet by They are paid 17,000 baht per person ($560) a month. Recently, due to the restrictions of the Cambodian authorities, the boss temporarily moved all of the materials across the border.

Police are now hunting the owner of the site. KAMPUCHEA THMEY 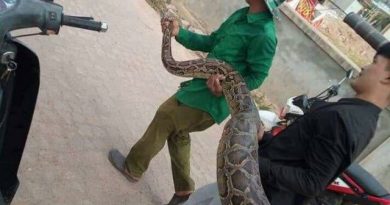 The Serpent Of Kampong Saom 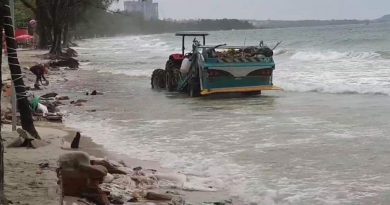 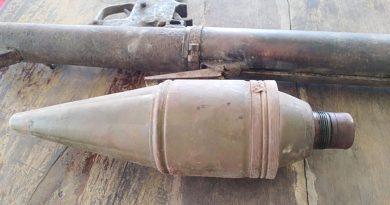