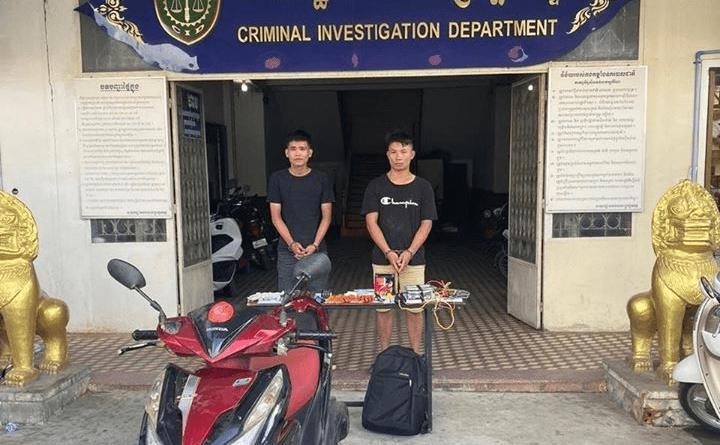 Siem Reap: Two Chinese nationals were arrested by Siem Reap provincial police on the afternoon of November 18 in Kandal province, the two suspects were involved in a motorbike theft in Siem Reap.

According to the report, on November 17, a Thai man rented the moto and parked outside Bayon Boutique Hotel. On November 18, he discovered it was missing and reported the theft to the owner, who had GPS fitted to it. The bike was found to b traveling towards Phnom Penh, and authorities were alerted.

Police then caught the two Chinese suspects and motorbike in Kandal province.

After the arrest, police also found evidence of equipment used to break locks and for vehicle theft.

The unnamed suspects are on their way to court. KBN 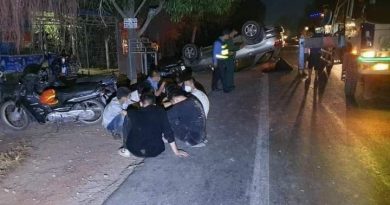 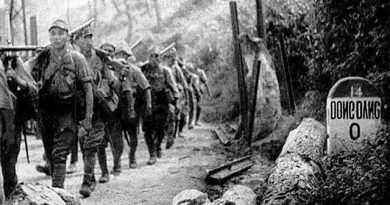 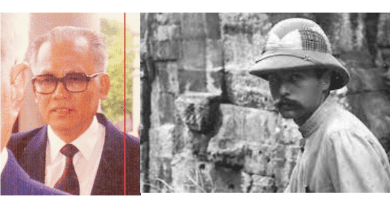 This Week In Cambodian History: June 4-10