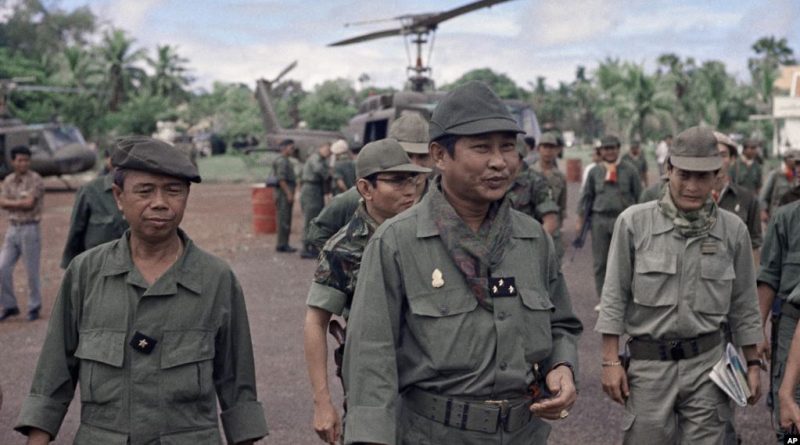 Lon Nol, (born Nov. 13, 1913, Prey Vêng, Cambodia—died Nov. 17, 1985, Fullerton, Calif., U.S.), was a soldier and politician whose overthrow of Prince Norodom Sihanouk (1970) involved Cambodia in the Indochina war and ended in the takeover (1975) of the country by the communist Khmer Rouge. He was the first, and only, President of the short lived Khmer Republic.

Lon Nol entered the French colonial service in 1937 and became a magistrate, then a provincial governor and head of the national police (1951). He joined the army in 1952 and fought against intruding Vietnamese communist guerrillas in Cambodia as an area commander. After again serving as a provincial governor, he became Cambodian army chief of staff (1955) and commander in chief (1960) under the country’s leader, Prince Norodom Sihanouk. He was deputy premier (1963), minister of defense (1968–69), and twice premier (1966–67 and from 1969) under Sihanouk.

Lon Nol was a prime architect of the coup in March 1970 that overthrew Sihanouk, and he became the most prominent leader in the new government, serving as its premier until 1972. Abandoning Sihanouk’s policy of neutrality in the Indochina war, Lon Nol established close ties with the United States and South Vietnam, permitting their forces to operate on Cambodian territory. On March 10, 1972, he assumed total power over Cambodia and installed himself as president two days later. In the meantime, the communist Khmer Rouge movement was gathering strength in the Cambodian countryside, despite a U.S. air campaign against the insurgents.

On April 1, 1975, with Khmer Rouge communist guerrillas only a few miles from the capital, Lon Nol left the country and settled in the United States, where he died in Fullerton, California, on November 17, 1985. BRITANNICA 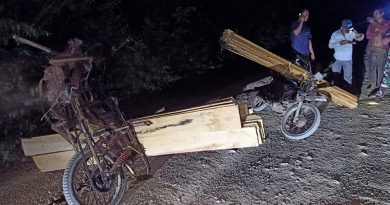 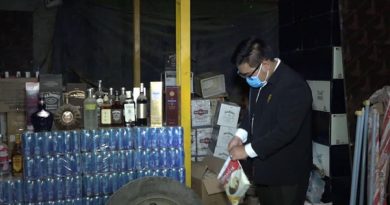