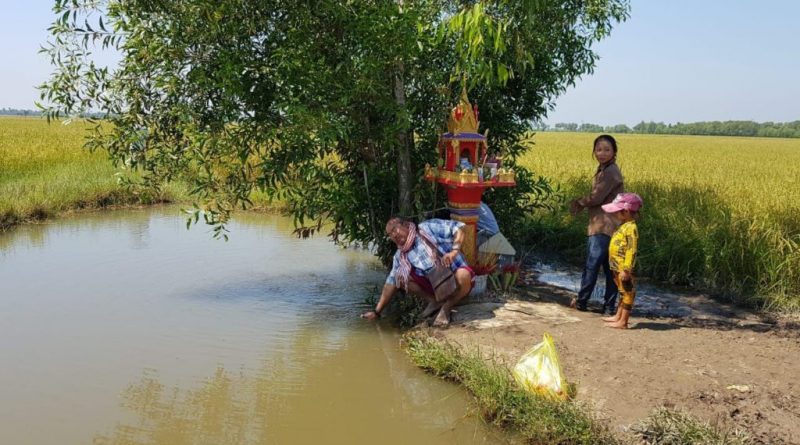 Mr. Soeng Narith, 55 year old said his pond was made three or four years ago, and since this year, stories of magical properties have caused people to come to take the water, after it appeared to begin boiling.

The source said the story began after a cow was unable to walk after calving, and the owner went to take water from the pond, which cured the animal.

After this, some people with illnesses such as numbness, headaches and dizziness began to use the water, with supposedly positive results. There are also many people with diabetes and hypertension who are now drinking the water, along with those recovering from an illness. A small shrine was erected and people come to pray, burn incense, and use water to drink. It is said that between 100 to 200 people now visit daily .

The pond is in the middle of field, about 700 meters away from the village. Visitors leave motorcycles and cars with the local residents and walk to get to the spot.

However, no authority or official has inspected the site, which appears to have had its reputation spread purely by word of mouth, until reporters visited on November 16. RASMEI 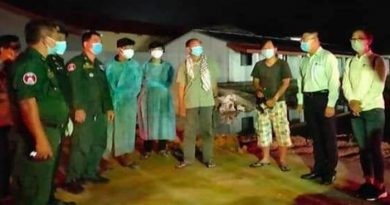 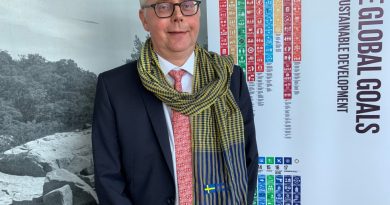 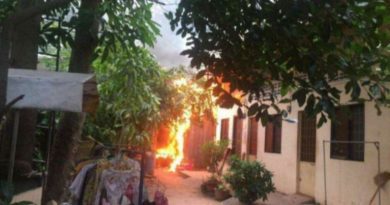 One thought on “The Lourdes Of Svay Rieng?”