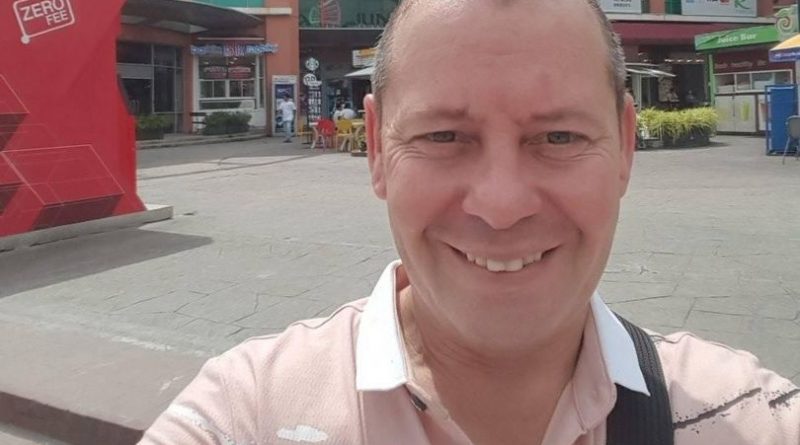 An avid Liverpool FC fan collapsed and died in Cambodia just an hour after the Reds famous win against Manchester City last weekend.

Ian Guy, who was living in capital Phnom Penh, is believed to have suffered a fatal heart attack on Sunday evening, his devastated family said.

Relatives today contacted the ECHO asking for help to fund the effort to bring the 52-year-old back to Merseyside, and give him a fitting funeral.

It is understood he had no travel insurance which could have assisted getting him home.

Ian, who was a keen traveller, had been in Cambodia for around nine months, previously living in Thailand, and had also spent time in recent years in Jersey and Spain.

Today, his nephew Billy paid tribute to his uncle who he described as “kind and really funny.”

The 32-year-old, from Norris Green, said: “Ian would do anything for anybody.

“He had these little one-liners which weren’t funny!

“Ian was really good company and lived every day like it was his last.

“He made the most of life and was quite inspirational to many of us.

“We are devastated over his death and stressed because of the way he passed away, possibly with nobody from Liverpool with him.”

Ian had a girlfriend from Thailand, in her 30s, and worked off and on as a barman, hotel workers and a labourer.

He had posted status updates on Facebook about Liverpool FC just before his death, which his family said was “heartbreaking” to see.

Billy said there was a history of heart problems within the Guy family, and think he had a cardiac arrest which killed him.

The nephew said finding out information about their loved one was difficult, adding they had learnt his body was now in a morgue, with uncertainty over whether a post mortem examination would be conducted in Cambodia.

On the Just Giving web page, his family said: “We’re all very shocked, confused and upset as he was just 52 years of age.

“Ian was a great brother, uncle, friend and a good laugh to be around with his infamous jokes.

“Ian’s family are struggling to raise the money to bring him back home to Liverpool and have a proper memorial service for him.

“Our family is left truly heartbroken and would all be very grateful if you could help us raise some money to help bring him back home where he belongs.

“Any donation would be gratefully appreciated no matter how big or small.” 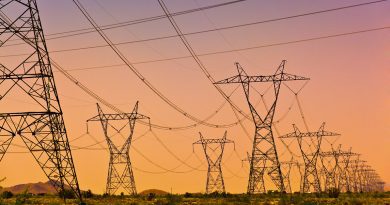 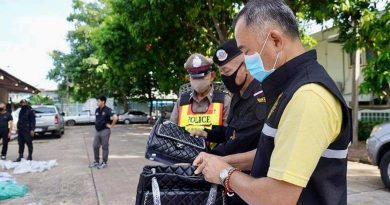 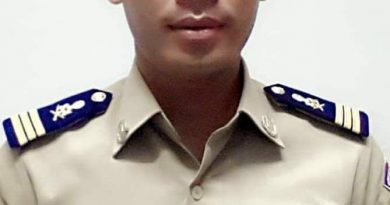