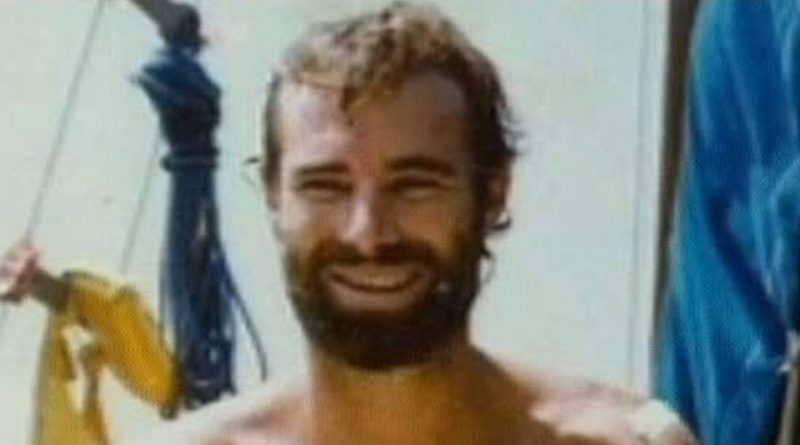 In 1978, Hamill, brother of Olympic rower Rob Hamill, was seized from a boat off Cambodia, detained in Tuol Sleng​ prison, tortured and executed.

Court documents showed three days of hearings in the decade-long case against Cambodian naval officer Meas Muth​ were set to start on November 27.

Muth was a navy commander when Hamill was abducted, tortured and killed.

Hamill’s Canadian friend Stuart Glass and Englishman John Dewhirst were also intercepted when sailing off what was then called Democratic Kampuchea.

All three were killed, with Hamill executed about two months after his capture. Full Story: STUFFNZ 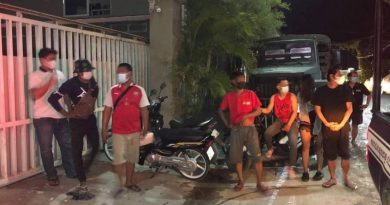 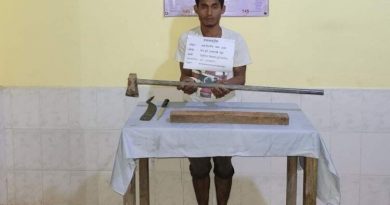 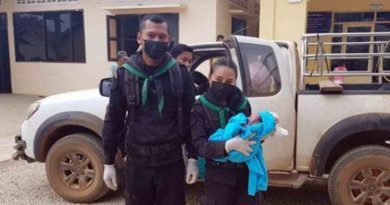