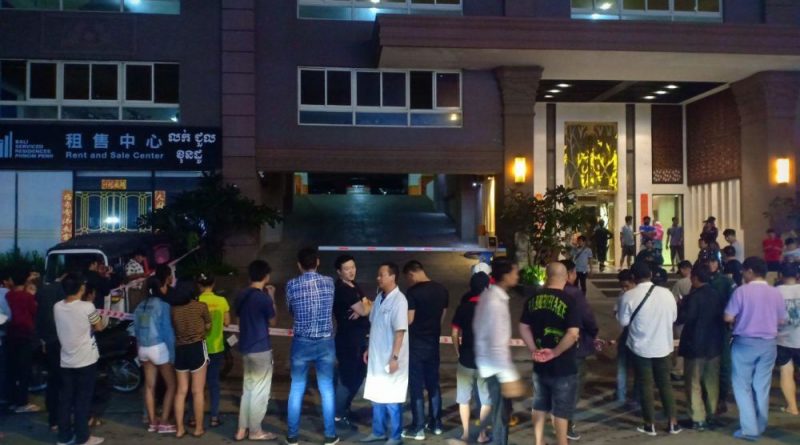 Phnom Penh: UPDATE: At 2:10 am, on 14 November 2019, police arrested two Chinese suspects after a Chinese woman suddenly fell from a condominium tower.

The first suspect, 28-year-old Feng Long, lives on the 12th floor, Room 56 (the victim was his girlfriend), and the second, 29-year-old Zhou Chein Men, on the 24th floor. The victim’s name was Meyi.

Her identity and the cause of the incident is unknown. POST NEWS 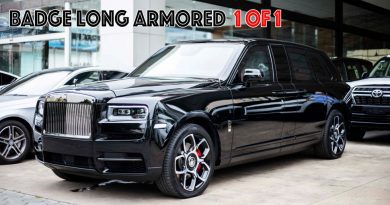 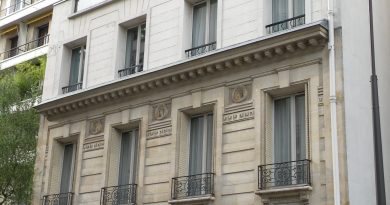 One thought on “UPDATE: Arrests After Chinese Woman Falls”