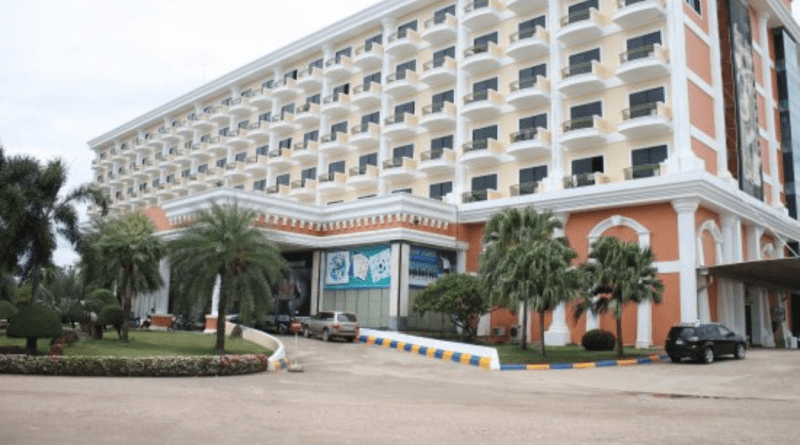 Donaco International Limited has won a ruling by the Appeal Court in Phnom Penh, Cambodia, preventing the Thai vendors of its Star Vegas casino in Poipet from seizing assets of the business.

The ruling follows two attempts by the vendors to seize various Star Vegas assets which Donaco says was likely as security against the vendors’ claim for a management fee dating back to 2017. The vendors had also attempted to freeze Donaco’s Cambodian bank accounts, with those attempts rejected by the lower courts on two previous occasions in July 2019 and January 2019.

In a filing early Wednesday morning, Donaco said an appeal of the second ruling to the Appeal Court in Phnom Penh has now also been ruled in Donaco’s favor, leaving the vendors with no further avenues of appeal on the matter. FULL STORY HERE 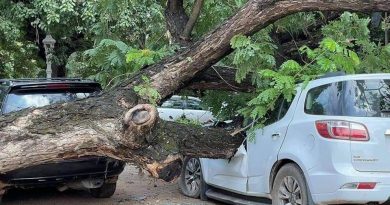 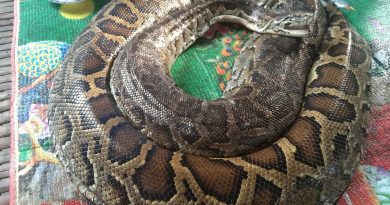 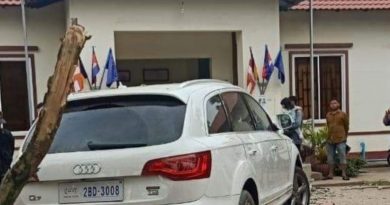