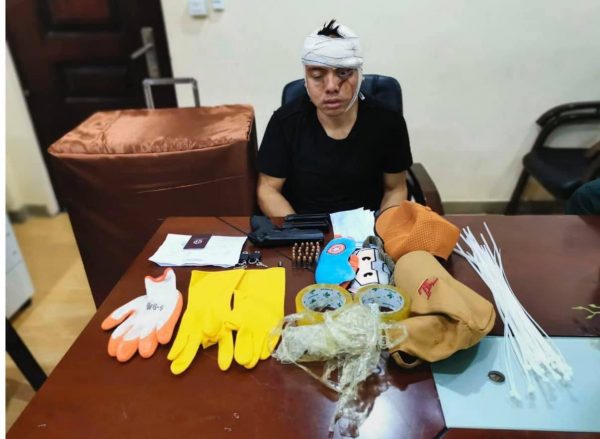 Sihanoukville: Provincial Police on November 13, 2019 said that on November 9, 2019, a Chinese national received information that a Chinese person had been kidnapped and held for ransom at the Nanny (?) Hotel in Village 1, Sangkat 3, Sihanoukville.

Upon arrival, authorities rescued two Chinese victims (one male and one female) and detained a Chinese suspect, while another escaped.

The victims were: Liu JunWei, 45, who was left with multiple wounds and Chen Da Fen, a female tourist, aged 35, who also suffered injuries.

The two suspects are Li HongLiang, 43, and Xiao Chou, who is in his 20s, and escaped.

In addition, the cops also seized a BERETTA handgun with 25 bullets. 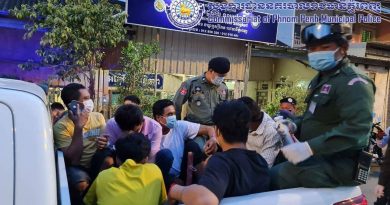 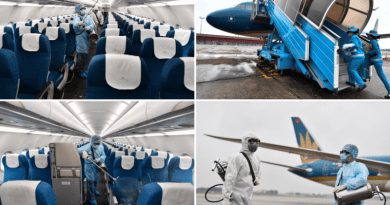 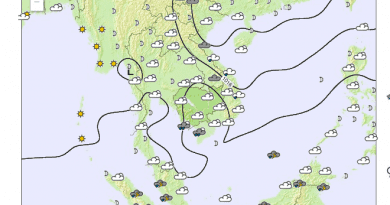