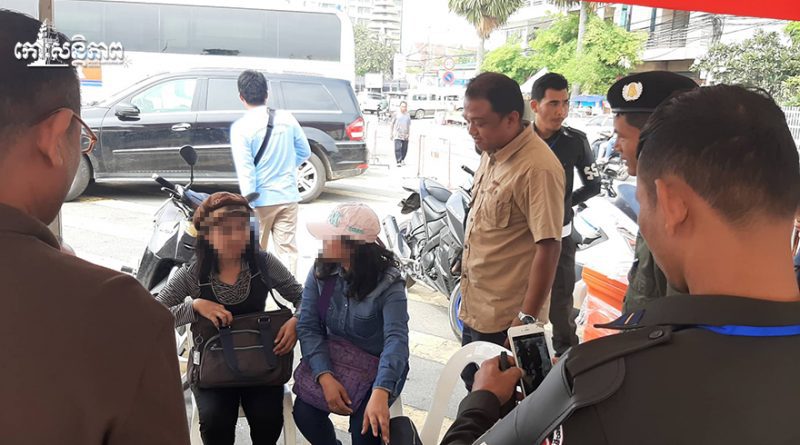 Phnom Penh: Two female Philippine nationals were arrested for soliciting money for charity from the public during water festival.

The pair were detained at 1:20 pm on November 12 2019 near the Sokha Hotel in Village 1, Sangkat Chroy Changva, Khan Chroy Changva.

They said they worked as English teachers at a private school and volunteered in their spare time to raise funds for children’s charities. After the arrest and inspection, the school’s management staff came and arranged their release. 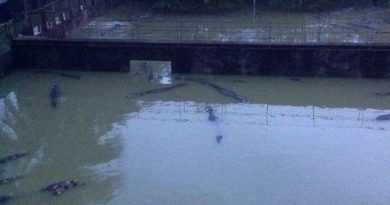 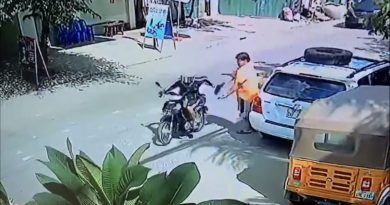 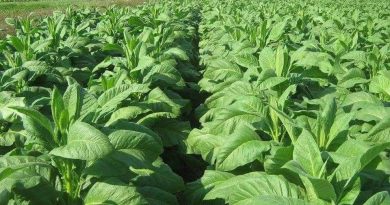