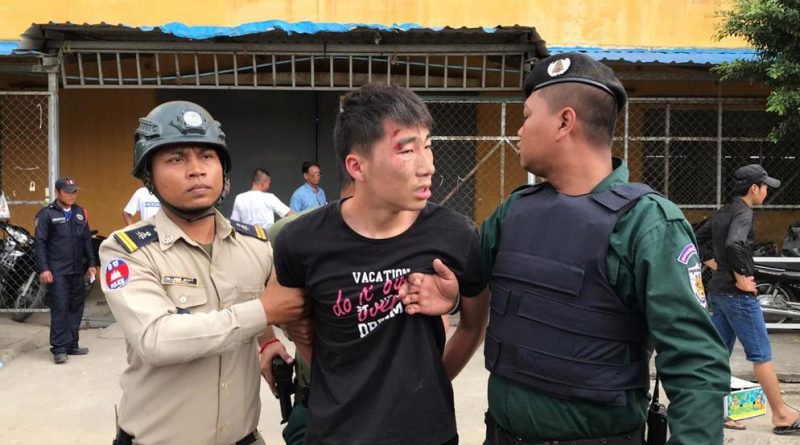 The suspects fled the scene, but were quickly captured.

Authorities have confirmed that the the suspects are Chinese nationals.

The cause of the shooting remains unknown. TVFB (video in link)

UPDATE: Two Chinese men confirmed as arrested, one near the market and another in an industrial park in Chom Chao. A weapon has also been recovered. At least two shots were fired in an what appears to have been a robbery attempt. AREY 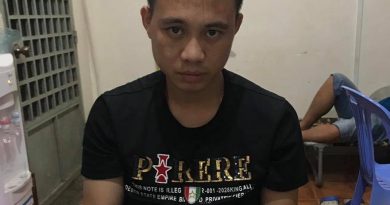 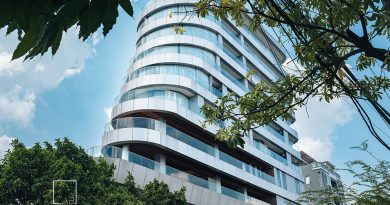