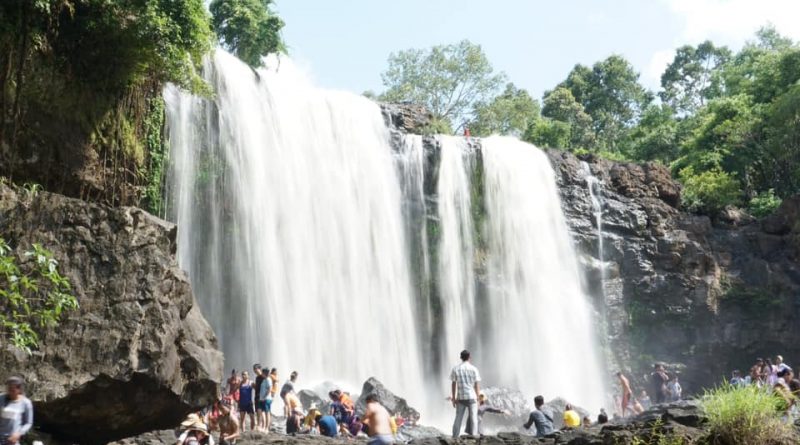 PHNOM PENH – The Ministry of Tourism is preparing a master plan for the development of six key tourist destinations in the country, to increase the number of tourists to Cambodia and for them to stay longer.

Royal Government has now approved the construction of a small international airport in Mondulkiri and that the plan is moving forward to promote eco-tourism in the north east..

In addition, Siem Reap, Cambodia’s cultural and historical tourism destination, will create new tourist attractions around Angkor and some of the natural tourist sites. The other four provinces are close to the coast.

Kep, will be transformed into a high-end tourist attraction.

Kampot is set to become a cultural tourism site because of the colonial architecture, while Sihanoukville will be organized into a multi-purpose economy and Koh Kong will develop into an ecotourism site.

However, Phnom Penh, the heart of the Kingdom of Cambodia, is also one of Cambodia’s attractive multinational tourist destinations. A number of important surrounding areas are also planned for the upcoming tourism specials.

According to the Ministry of Tourism report, in the first seven months of 2019, Cambodia received 3.84 million international tourists, an increase of 11.1 per cent compared to the same period last year. SWIFT NEWS 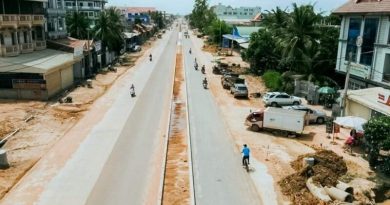 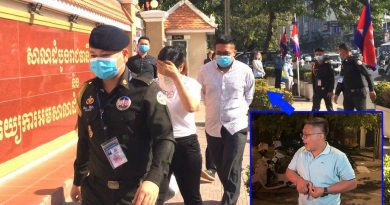 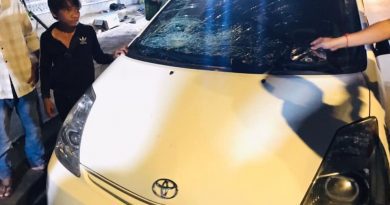