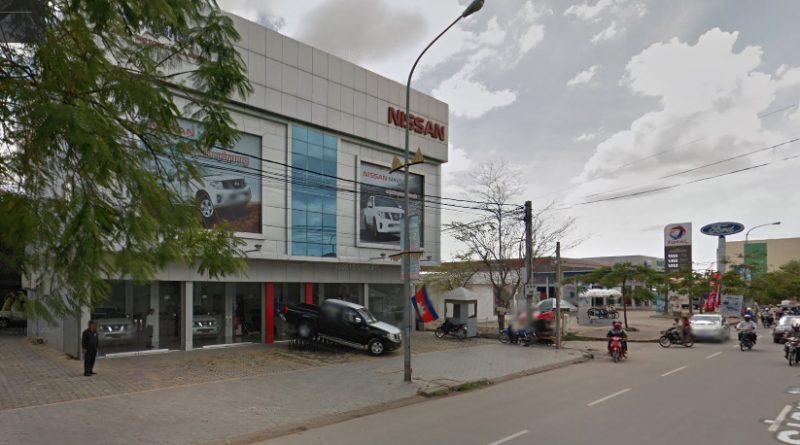 Denmark opened its first Honorary Consulate in Phnom Penh, Cambodia, on 1 November 2019. The Honorary Consul is Mr. Kjeld M. Olsen, a long time Danish businessman and resident of Cambodia. The post is unpaid and the consul is not employed or posted by the Ministry of Foreign Affairs, but appointed in his own capacity – officially by Her Majesty Queen Margrethe II of Denmark.

The newly appointed Honorary consul Kjeld M. Olsen is quoted on the website of the Royal Danish Embassy in Bangkok:

“I am equally proud and humbled by both the title and the assignments,” he says.

“I very much look forward to getting started and helping out Danes who need consular assistance in Cambodia. As a business man, I also look forward to contributing to strengthening trade cooperation between Denmark and Cambodia”.

Kjeld M. Olsen has a long career with more than 25 years of experience as an entrepreneur in the car industry, and throughout his career Kjeld Olsen has worked in a number of different countries in the region. Today he lives in Phnom Penh, where he owns the companies Car4you and Danfilcarz.

In the spring of 2017, Kjeld Olsen was one of the main forces behind the foundation “NordCham”, the Nordic branch of EuroCham, which aims to promote Nordic companies in Cambodia.

The Embassy’s website quotes Ambassador Uffe Wolffhechel for being happy that the consulate can assist in several languages.

“With a Danish Consulate in Phnom Penh, we can now not only provide Danish-speaking consular assistance, we can also offer a much wider range of assistance to Danes in Cambodia,” says Ambassador Wolffhechel.

“I believe Kjeld is well qualified for the role as consul, not least because of his deep and long-standing knowledge of the country, but also because of his business acumen and extensive network. I am sure that Kjeld will be capable of both assisting Danes in emergency situations and with more general consular matters whilst also providing support to the Trade Council to strengthen trade cooperation between Denmark and Cambodia. Me and the Embassy in Bangkok very much look forward to working with Kjeld”.

The consulate is open for telephone inquiries Monday-Friday 8-10am, but open for personal inquiry only by appointment.t. 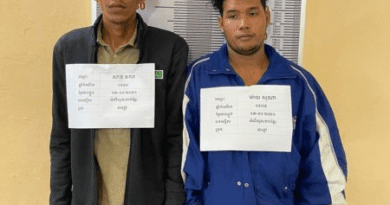 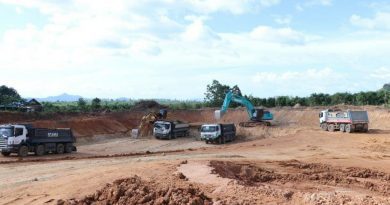 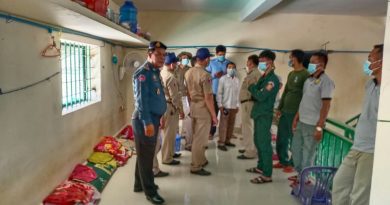