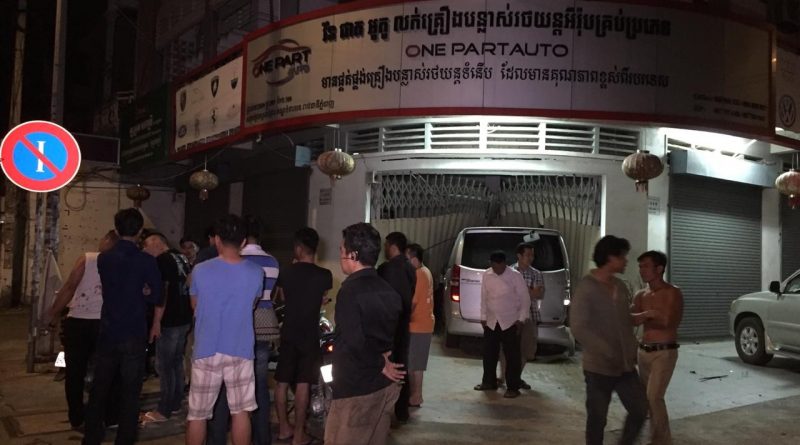 Phnom Penh: A crash between two cars caused serious damage to property and left several injured at 2 am on Monday, 4 November 2019 ont the corner of 205/310 in the neighborhood Tuol Svay Prey 2, Khan BKK .

According to the source, a people carrier, with several Chinese nationals inside and plated  2AV.9486, was driving along the 310 direction at speed. It collided with a Prius plate number 2BB.5475 coming along 205. The Chinese car then smashed into One Part Auto store.

At least three people were injured in a car accident, including Chinese nationals.

After the incident, it was first agreed to pay $ 3,000 to the business owner.

The two vehicles were taken to Phnom Penh traffic office waiting for a solution from both parties. TDN 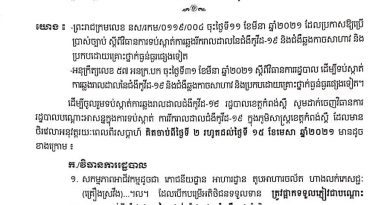 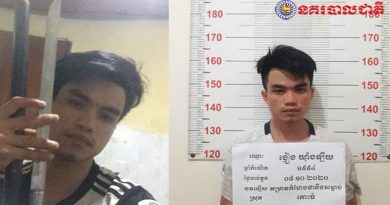 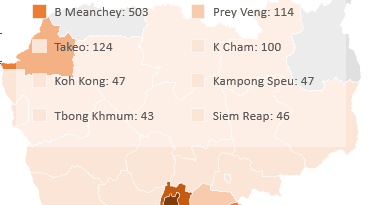